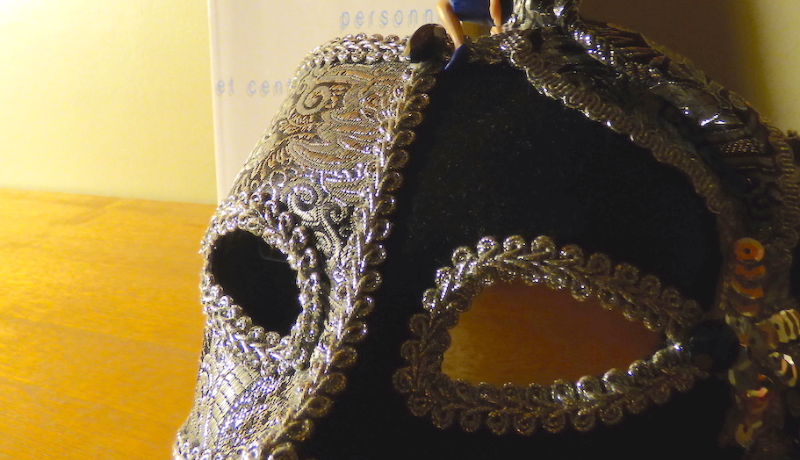 The main objective of my research is to investigate the relationship between language and identity from the point of view of sociolinguistics, especially in the context of growing diversity in the increasingly globalised world. I employ media textual analysis to understand how the sense of belonging is expressed through recurrent wordings and expressions. While I examine various related case studies, I have been particularly interested in the phenomenon of lexical borrowing and public attitudes toward the use of foreign loanwords in contemporary Japan.

Over its history, the Japanese language has borrowed a large number of words from other languages. Among them, Western and other recent loanwords are called gairaigo, which literally translates as ‘words that come from outside’. The use of such loanwords is a controversial topic in contemporary Japan, with some praising it as a positive sign of internationalisation, while many others criticise it as linguistic corruption. By scrutinising the debates over the use of loanwords, I investigate the process by which language is conceived of as a symbol of national identity, while the notion of gairaigo plays the role of ‘the other’.

I have so far carried out textual analysis of over 2,500 extracts of newspaper articles and suggested the following:

1) Two water-related metaphors ‘inundation’ and ‘absorption’ are recurrent in the discussion over the use of loanwords and they express contrasting visions of the situation in which an increasing number of loanwords have been in use.

3) Through the debates over the use of loanwords, both opponents and proponents believe that there are ‘domestic’ elements and ‘foreign’ elements in language, seeing loanwords as external to the Japanese language.

I continue examining how this view on loanwords interacts with the current issues in the Japanese society, such as the increased flow of migration, reactions to the recent pandemic, the diversification of media outlets, as well as development of foreign language education.