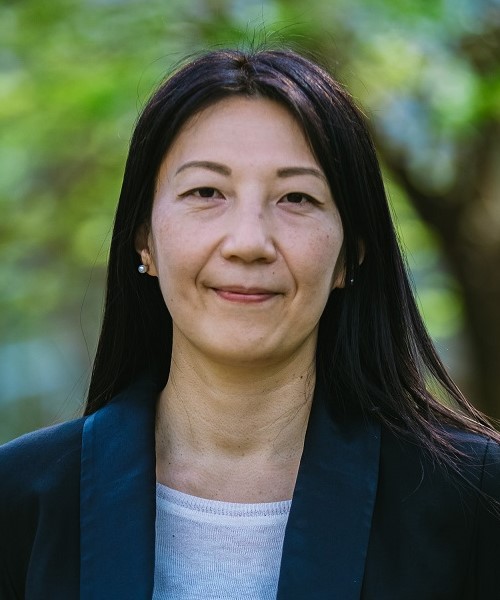 The main objective of my research is to investigate the relation between language and national identity through media textual analysis. In particular, I have been interested in the manner in which a shared sense of national belonging is expressed and reproduced through language. In the doctoral research that I conducted at the University of Oxford, I scrutinised debates on the use of foreign loanwords in the Japanese language. I am currently working on a project to examine recurrent metaphorical expressions in the Japanese media such as those with the term ‘refugees’ in relation to growing diversity in contemporary Japan.

“The Notion of ‘West’ in Contemporary Japan: A Sociolinguistic Perspective”, in “Synergy Journal of the Department of Modern Languages and Business Communication,” 14/1 (2018), 46-58.
Bucharest: Bucharest University of Economic Studies.

“Linguistic Interactions between the East and the West: The Continuity and Transformation of National Language and Identity in Japan”. “The Irish Journal of Asian Studies,” 3 (2018), 18-32. Cork: University College Cork.

“Language as Myth: Reinvented Belief in the Spirit of Language in Japan”. In “Myths in Crisis: The Crisis of Myth,” eds. Losada José Manuel and Lipscomb, Antonella (2015), 379-388. Cambridge: Cambridge Scholars Publishing.