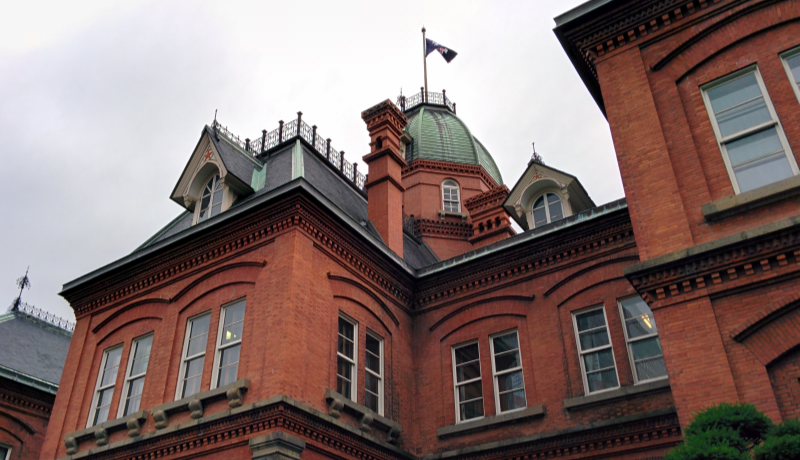 I am currently revising my PhD dissertation in preparation for its publication as a monograph, tentatively entitled Transnational Settler Colonialism in Japanese Hokkaido, 1869-1905. As the historical first study of Hokkaido informed by critical Indigenous studies scholarship, this project analyzes the legal and discursive foundations of colonial Hokkaido, the formation of its settler body politic, and the resulting dispossession, displacement, and exclusion of the Indigenous Ainu people. Utilizing multilingual archival resources including political memoranda, diplomatic communiques, academic studies, diaries, textbooks, and mass media sources such as newspapers and magazines in Japanese, English, German, and French, I trace the movement of settler colonial discourses and policies from Euro-American colonialism empires to Japan. In this, I highlight such things as the simultaneous competition and collaboration between the Japanese and Russian empires in the colonization of Ainu territories, the influence of American advisors in the development of Hokkaido’s land use and settlement policies, and the significant attention placed on the Ainu internationally in biological theories of race. In all of this, I argue that Hokkaido was not merely a borderland at the edge of Japan’s empire but a central hub of its imperial expansion, acting as a “laboratory” for policies applied later to such colonies as Taiwan and Manchukuo. And, colonized from the ground up on explicitly Euro-American models, Hokkaido provided a model, too, for the Japanese mainland’s own Westernization. Accordingly, this study builds upon a growing wave of scholarship which challenges the conventional understanding that the Japanese colonial period began with the acquisition of Taiwan in 1895 and ended with Japan’s defeat in the Asia Pacific War in 1945.