Histories of Architectures and Science 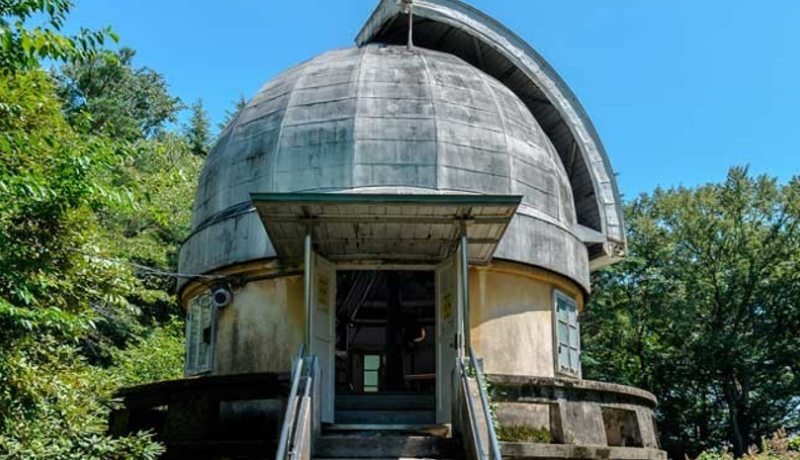 Science relies on architecture and architecture on science. The two are an inseparable modern pair, from the early domestic spaces of the Royal Society to contemporary multi-million-dollar observatories, and the continuous pursuit of more sustainable architecture. The binding of these two realms is particularly apparent in Japan where both the modern notion of “science” (kagaku) and “architecture” (kenchiku) were imported and institutionalized simultaneously, resulting in many unexpected hybridizations of thought. I am interested in the ways that architecture has been used to house scientific activity as an observational and experimental space, but also the ways that architecture has been used as a conceptual object to hone and change epistemic values.
Research on this topic includes a large project detailing the history of scientific observatories in Japan, particularly as zones of international collaboration. Other research on the subject includes a forthcoming article on the modern intersection of architecture and entomology, specifically the ways that Japanese colonial scientists and architects collaborated to understand the threat of the Formosan termite in the 1910s. Looking at historical photographs and reports, I show how the meeting of architecture and non-human subjects like termites was used by bureaucrats to visualize the potentially dangerous interconnectedness of the empire. Past research on this topic includes an article on the influence of geology on nineteenth century architectural thinking, and presentations on early astronomical observatories in Japan.