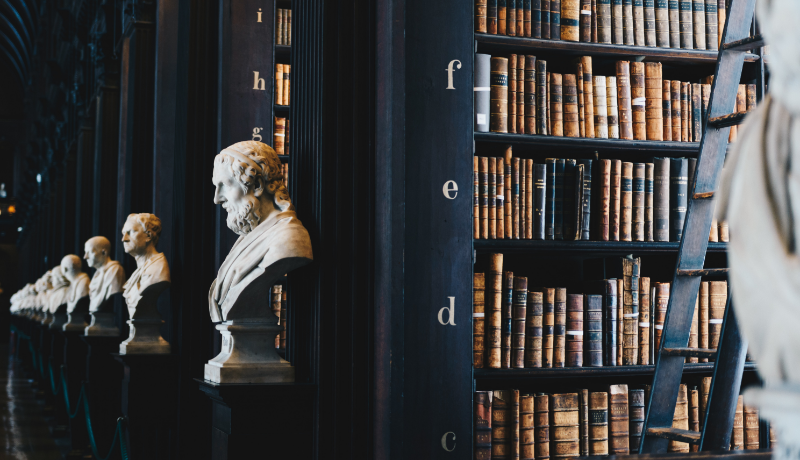 This project aims to reassess the political philosophy of Maruyama Masao (1914-1996) and Karl Löwith (1897-1973) and the influence that reciprocal traditions had on their thought. Within the framework of the modernity crisis, I will analyze the two philosophers’ reflections on the “individual” in its dynamic with the late 19th and 20th centuries’ nihilistic tendencies. The relatively narrow topic explored from a philosophical standpoint needs to be contextualized within the European and Japanese intellectual horizon to understand the origin and the meaning of the philosophical concepts on which the authors build their reflections. Since the two philosophers were both influenced by each other’s culture, it is significant to deepen the understanding that such concepts acquire by considering them within the respective traditions and socio-political contexts, allowing a dialogue between these different standpoints.

The contextualization of the modernity crisis is the necessary point of depart of the research. Understanding the meaning that “modern” and “modernity” acquires in European and Japanese thought is crucial in the approach towards Maruyama and Löwith. Nihilism is a privileged lens through which observing the two authors’ image of society and the individual and comparing the two of them, understanding the meaning of modernity is essential. Nihilism is a phenomenon with many facets, and in this project, I aim to clarify some of them.
Nihilism and humanity. The context of the modern crisis is deepened by comparing the Japanese and the European spirit, the emergence of nihilism in the European tradition, and the problem of traditionalization in Japan.
Nihilism in the age of totalitarianism. The extreme politicization and the flattening of human existence on the individual’s public existence during the rise of fascist movements are deepened as another significant cause of nihilism.
Nihilism and technology. The skeptical lenses through which the authors analyze technological progress emphasize the depersonalization process within the development of technology during the 20th century. The inquiry into nihilism is decisive for Maruyama and Löwith’s critical analysis of “modern man” and their search for a “new ethos” of the individual.
An inquiry for a new ethos. Maruyama and Löwith find the causes of modern times’ crisis within their respective cultures and the key to overcoming it in the development of history, tradition, and religion. This new ethos would face the modern crisis and its nihilistic consequences.

This project focuses on how the authors themselves received these different concepts from each other traditions to allow a mutual understanding and overcome a dualistic West-East (or West/non-West) position. In this sense, the virtual conversation that the project aspires to create between Maruyama and Löwith is also a dialogue between two philosophical cultures that must be clarified and contextualized.