The Next Generation Computer: Alternative Histories and Alternative Futures of AI - Tokyo College 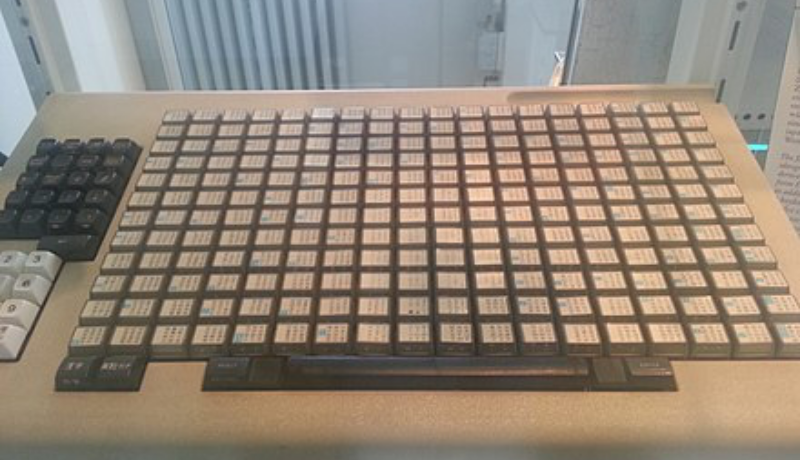 In the 1980s, the Japanese Ministry of International Trade and Industry undertook a decade-long effort to overtake the emerging United States computer industry known as the Fifth Generation Computer Systems (FGCS) initiative. The US followed suit with its Strategic Computing Initiative (SCI) and what followed was a decade of unprecedented investment in the nascent technology of computing that was becoming increasingly central to both countries’ national and economic interests.

At the center of this conflict was the relatively young field of artificial intelligence. Although young, AI had come to represent for both countries a vision of the future of computing and by extension of the societies computing would enable. However, “AI” did not mean precisely the same thing in both countries.

Informed by alternative philosophical traditions, linguistic contexts, technical realities, and economic and social visions, the FGCS project arrived at a vision of AI comparatively more integrated into the social and economic fabric than that of the AI research community in the US. Many histories of this moment, particularly those written from the perspective of the US computer industry and AI research community, regard the FGCS project as a puzzling failure. US Researchers that visited Japan during this period did not see reflected in the FGCS work the goals and concerns of American AI research of the moment, and consequently did not recognize how the project’s objectives differed from their own.

Nonetheless, 40 years on, as the international AI research community has, in response to the recent rapid commercialization and proliferation of AI technologies in industry and government, come to confront many of the same questions about the role of AI in society with which the FGCS project grappled in the 1980s, it is perhaps worth revisiting this history and reconsidering whether the visions of AI imagined by the FGCS project can offer any guidance or inspiration for the future configuration of AI and society.