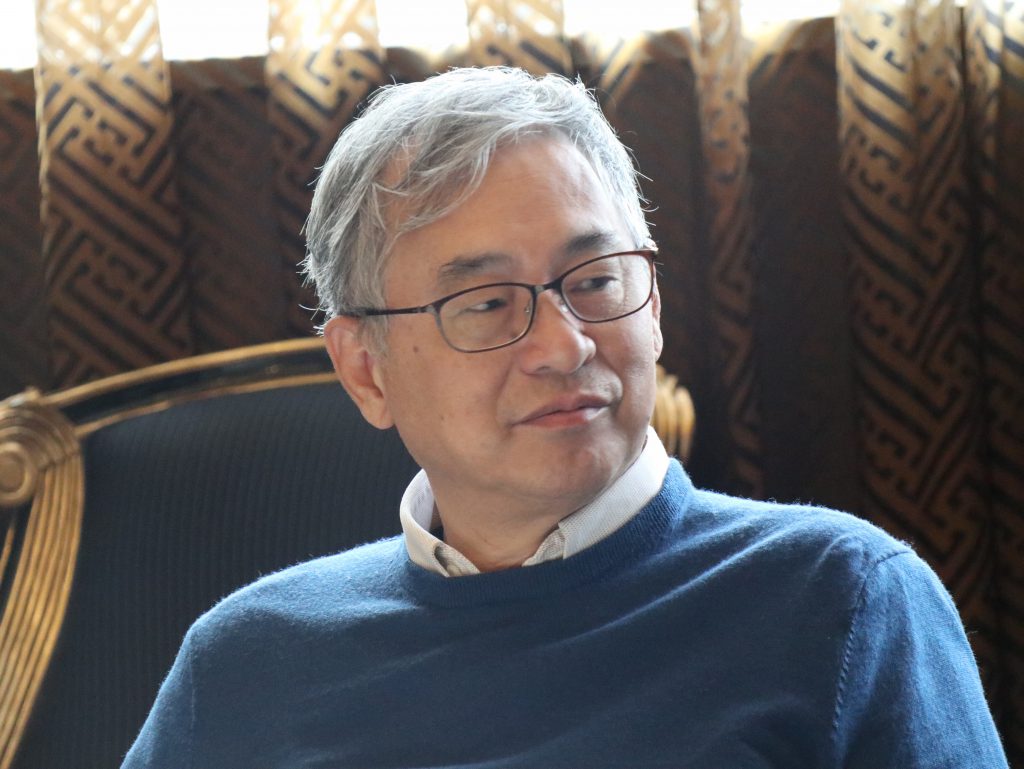 On June 8, 2020, following Professor Ge Zhaoguang’s lecture, “Last Great Fest within the Tributary Circle,” we held a discussion between Professor Ge and Associate Professor Sugiyama. The lecture and discussion, which had originally been scheduled to occur in March of this year, were postponed as a result of the novel coronavirus pandemic, and ultimately took place in the form of a video recording (the lecture) and live stream (the discussion).

Associate Professor Sugiyama is the author of Daishin Teikoku no Keisei to Hakki Sei (The Formation of the Qing Empire and the Eight Banner System) (The University of Nagoya Press, 2015), and an expert on Manchu and Qing history. In particular, he researches Qing systems and political culture within the context of the broader Central Eurasian world, which also includes the Jurchen (Manchu). At the beginning of the discussion, Associate Professor Sugiyama stated that he felt Professor Ge’s lecture was successful in analyzing and evaluating history in a multifaceted manner, considering the Qianlong Emperor’s 80th birthday celebrations from the various perspectives of Chinese history, Asian history, and global history.

The discussion then went deeper, as both discussed why the celebrations were held first in Chengde rather than Beijing, and what one should think about the conspicuous absences at the celebrations. The fact that ceremonies began in Chengde and ended in Beijing truly represented the dual character of the Qing emperor as both a monarch in the Central Eurasian world, and as Chinese dynastic son of heaven. Both speakers recognized the benefit of considering the meaning of the celebrations from the perspective of the Central Eurasian world, but Professor Ge explained that he deliberately emphasized the perspective of Asian history because of the need to pay attention not only to the east-west axis but also to the north-south axis. Associate Professor Sugiyama raised Russia and the Dzungar as conspicuously absent at the ceremonies, asking what the “Tributary Circle” really was. In response, Professor Ge pointed out that various other states, including the semi-official tribuatry state of Luzon (now the Philippines), as well as Holland and Great Britain, had similarly not received invitations to attend the celebrations. The reasoning is clear when one considers the relationships between the Qing court and these countries. Only those states demonstrating obedience to the Qing were invited. According to Professor Ge, this makes it clear that the Qianlong Emperor still held tightly to a attitude that saw the Chinese imperial court as central.

The alloted hour flew by, especially given the need for Japanese-Chinese interpreting. Finally, the speakers wrapped up the discussion by stating that they hoped there would be another opportunity in the future to exchange their views on a range of topics that it was not possible to discuss fully on this occasion, such as the transition to the 19th century and the beginning of modern history.

Almost 150 people tuned in to the live stream on the day. With sincere apologies to those who were unable to watch the discussion, unfortunately it was only available on that day. The video of Professor Ge’s lecture continues to be available on the Tokyo College YouTube channel, and can be viewed either on there or on this page. 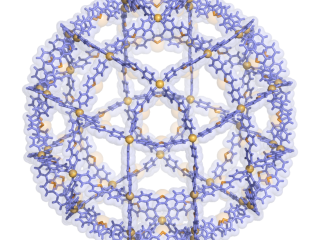 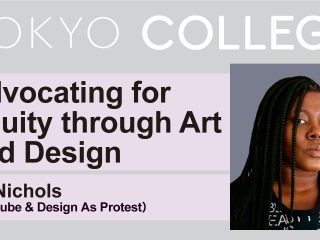