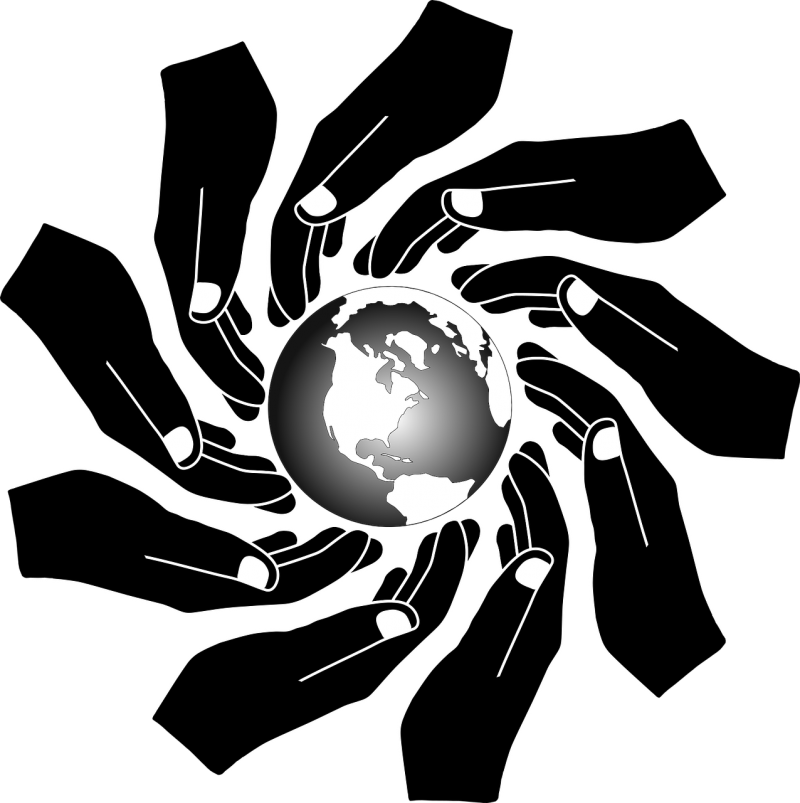 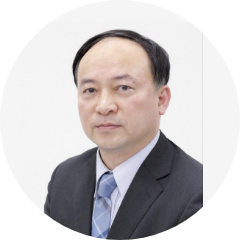 It goes without saying that the economic sector is the first to be hit by the spread of the novel coronavirus. As things stand, there are also whispers about a retreat of globalization. It is possible that there will be significant changes to the global order and structure unless the prospect of a full resolution to this crisis emerges. Or, as argued by Henry Kissinger in The Coronavirus Pandemic Will Forever Alter the World Order, an editorial published in the Wall Street Journal on April 3, 2020, the world may be forever changed.

Today’s world, 70 years postwar, is composed of states from a range of political regimes. In his Social Origins of Dictatorship and Democracy (1966), Barrington Moore classified the states of the world into the following three categories, from a perspective on modernization: (1) bourgeois revolution (England, France, the United States of America); (2) revolution from above (Germany, Japan); and (3) communist revolution (the Soviet Union, China). Half a century later, however, it may now be worth revisiting whether China, which has since adopted a market economy, should be thought of as belonging to the same communist revolution category as the Soviet Union.

In order to allow a deeper understanding of the current state of the world, Masashi Haneda’s Globalization and World History (University of Tokyo Press, 2018) explains characteristics and changes in the world across over 300 years by providing sketches of the world at four points in time, the years 1700, 1800, 1900, and 1960. Among these, in the sketch of the world in 1960, Haneda classifies groups of states into three categories, stating at page 245 that there was a liberal camp led by the United States of America, a socialist camp centered around the Soviet Union, and a camp of neutral states belonging to neither of those groups. He also pointed out that both the liberal and socialist camps could be described as heading in the same direction, with both having their basis strongly rooted in the idea that human society should be “universal” (page 246).

Based on Haneda’s analysis, one could classify the current world, in 2020, into the following four categories:

Incidentally, if one follows the analysis of Akihiko Tanaka’s The New Middle Ages, the “other sovereign states” category would correspond to countries from the second sphere (the modern sphere), excluding China and Russia, and from the third sphere (the chaotic sphere). The first sphere in Tanaka’s framework (the neo-medieval sphere) consists of America, European countries, and Japan.

Comparing this classification based on Haneda’s work with that of Moore, one can see that they are quite different. Russia, which replaced the former Soviet Union, is no longer a communist regime. Meanwhile, it is extremely important to point out that China has adopted a capitalist “market economy” in addition to a so-called socialist planned economy. In Japan’s Modernization and Social Change (Kodansha, 1990), Kenichi Tominaga points out at page 55 that, “Since there is no option but for socialism to incorporate market economies in the future, the relationship between capitalism and socialist will become more fluid, with the distinction between the two no longer categorical. It is no longer necessary to confront the spirit of capitalism with the spirit of socialism. In other words, the spirit of capitalism referred to here also includes the spirit of socialism, provided that it pursues economic modernization.”  Values that had hitherto been considered different have been grouped together in the same framework.

Economic change, political change, legal change, and cultural change are included within the idea of social change. Kenichi Tominaga points out in the same text that, in order to analyze what drives social change, one must recognize “values” at the social level, an agglomeration of values at the individual level. Of course, values not shared by the majority are merely subjective.

I am curious about the fact that, as a result of the coronavirus crisis, one stopped hearing of “fundamental values” in Prime Minister Abe’s remarks. The Second Abe Cabinet launched so-called “values-oriented diplomacy.” A characteristic of this diplomacy, from a geopolitical perspective considering relationships with China and India, has been to emphasize Southeast Asia; when listening to statements made from within the values-oriented diplomacy framework I felt as if an image was being created of China alone not sharing “universal values.” On his first overseas trip after taking office, Prime Minister Abe left Japan on January 16, 2013, to visit Vietnam, Thailand, and Indonesia, announcing the “Five Principles of Japan’s ASEAN Diplomacy.” From then, Prime Minister Abe referred to “fundamental values” and “universal values” time and time again, up to and including at a policy speech at the National Assembly on January 20, 2020, in which he stated the following:

On the robust foundation of the Japan-U.S. Alliance, we will aim to bring about a “free and open Indo-Pacific,” working together with countries with which we share fundamental values, such as European countries, India, Australia, and ASEAN member nations.

That speech, however, is the last instance on which these words have been used, and they have not been uttered once during the coronavirus crisis (as of May 12). It felt like some “subjective” views may have been at work here. If Japan is said to share “universal values” with Vietnam, which has a similar socialist system to China, then it must be possible to find universal values shared with China, which espouses its core socialist values of “prosperity, democracy, civility, harmony, freedom, equality, justice, the rule of law, patriotism, dedication, integrity and friendship.” This is because there are few objective barriers to the recognition of shared values. Finding “universal values” that can be shared will lead not only to changes in the relationship between Japan and China, but also to regional social changes connecting to the economy, politics, law, and culture of neighboring countries.

Infectious diseases have had an incalculable impact on the rise and fall of humanity. If the coronavirus crisis is considered as a kind of “encounter” (within the framework of Jerry H. Bentley’s Old World Encounters, published in 1993), the occurrence of conflicts of a global scale in various areas—political, military, and conceptual—is understandable. Perhaps this should be understood not as a retreat of globalization, but rather as a phenomenon allowing the discovery of shared values through conflict.

How will the world change after the coronavirus crisis? Looking back over globalization up to this point, it has been a trial largely limited to the economic sphere. Moreover, this trial has been far from successful. After we have recovered from the coronavirus crisis, it will therefore be necessary for each country to first examine its own response, and reflect on policy failings during the crisis. Guidelines should then be created within the framework of the WHO. It will then be essential to lay a new foundation for globalization by, for example, building a new relationship of trust between Japan and China through the discovery of “universal values” shared by both countries, and deepening cooperation with ASEAN. It will also be necessary to assume that there will be changes to trade rules and international relations in connection with the economic development of China and India.

The time may have come when we should consider whether, as Haneda has already pointed out (ibid, pages 258-259), “The key when forecasting the world going forwards is in not thinking that the various groups of people around the world must all adhere to the same state structures and political regimes… Groups should adopt the political regimes most appropriate for the maintenance of order in their own societies, discarding their faith in ‘universals.’”

In the world to come, it will not be “principles” or “values,” but rather devising a framework in which groups with different political structures are able to cooperate with, without imposing upon, one another to solve global problems that will be most important. Politicians able to conduct “politics as a vocation” and demonstrate strong leadership will be needed in order to draw up and present a new plan for globalization. 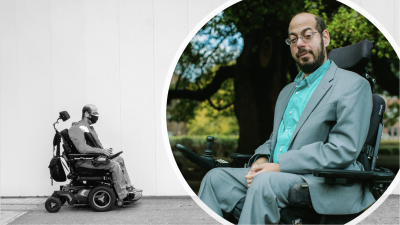 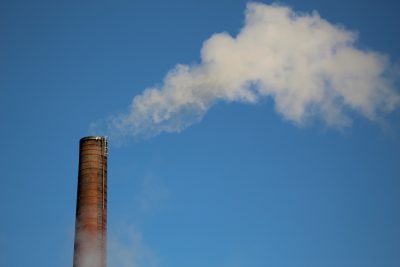