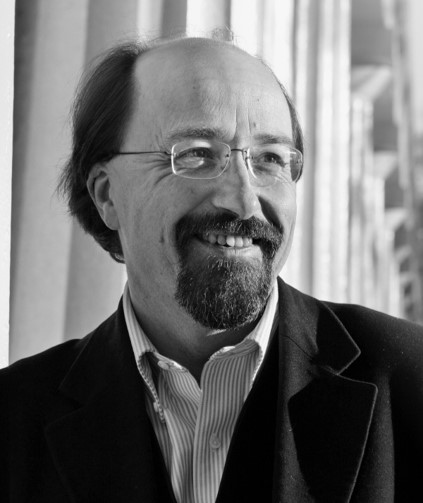 Most recent research has concerned the role of human capital, and in particular gender inequality, in the current and future Japanese economy and society. Other current research interests include the state of liberal democracy in the advanced countries of Europe, North America and Japan; the international relations implications of the weakening of liberalism in Europe and North America, and of Britain’s exit from the European Union; the political economy of Italy; and the implications for the future of the Republic of Ireland and the UK province of Northern Ireland of Brexit, in the light of 20 years’ experience of power-sharing under the 1998 Belfast Agreement between the UK, Republic of Ireland and the nationalist and unionist communities in Northern Ireland.

Born in London in 1956
1975-78, BA Hons PPE (Philosophy, Politics, and Economics) at Magdalen College, University of Oxford; 1979-80 Nuffield College, Oxford; Honorary Fellow, Magdalen College
1980-1993 The Economist (Correspondent from Brussels, London and Tokyo, then finance editor and business affairs editor in London)
1993-2006, Editor-in-chief of The Economist
2006-17 member of President’s Council, University of Tokyo
2006-09, non-executive director of Development Consultants International
2006-19 member of Swiss Re Panel of Advisors
2009-10, independent director of eAccess
2009-15 chairman of the trustees of the London Library
2010-13, chairman of Peerindex
2010-16 member of the All Nippon Airways UK advisory panel
2011-16 group economic adviser for Stonehage Fleming
2012-18, Visiting Professor at Shujitsu University in Okayama, Japan
2013 Co-founded The Wake Up Foundation
2015-17, Visiting Fellow in Practice at the Blavatnik School of Government in Oxford
2016-2018, member of the advisory board of the Reuters Institute for the Study of Journalism, Oxford
2017-18, Visiting Fellow at All Souls College, Oxford
Currently: Member of the Global Advisory Board of the University of Tokyo; member of the senior advisory panel of Critical Resource, a consultancy; consultant to Lansdowne Partners; chairman of The Wake Up Foundation, chairman of Trinity College Dublin’s Long Room Hub Arts & Humanities Research Institute; chairman of the Japan Society of the UK; chairman of the International Institute for Strategic Studies.

“È giornalismo” (“This is journalism”) award, the first time a foreigner had been given this prestigious Italian journalism prize, 2003.
The “business journalist of the year” award, London Press Club, 2006; the “decade of
excellence” award, Wincott Foundation, 2006; “lifetime achievement” award from the Work Foundation, 2006-07.