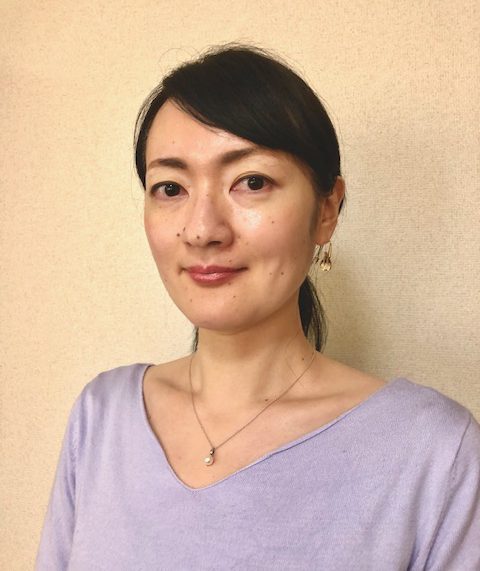 My research focuses on key conceptual shifts regarding the concept of childhood that Japanese society witnessed during the 1990s. At a time when emerging notions of self-determination, responsibility, and freedom were debated on several fronts, such ideas were applied not only to children generally but, more specifically, to question the traditional functionality of juvenile law. Numerous changes in juvenile-related laws were approved, and the concept of childhood, itself, began to shift. I investigate how media, public opinion, and juridical action contributed significantly to this atmosphere. In my ongoing work, I remain committed to advancing diverse roles for humanities in the creation of a more inclusive society.