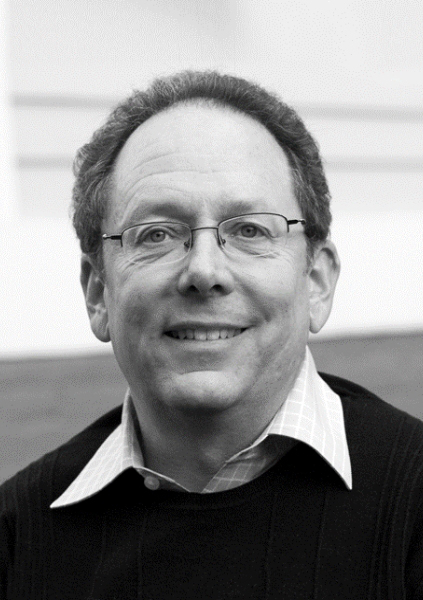 On June 21, 2019, Professor Andrew Gordon (Harvard University) gave a lecture on “‘Dark Tourism’ in Japan: Global, National, and Local Perspectives.” Looking at the theme of “dark tourism,” which he plans to research over the next few years, Professor Gordon—who has also served as Director of the Reischauer Institute of Japanese Studies at Harvard University, which is described as the Mecca of Japanese Studies—spoke in Japanese about the importance applying multiple perspectives in order to understand the complexity of history. In the latter half of the session, Professor Gordon engaged in a three-way discussion with Professor Shunya Yoshimi (University of Tokyo) and Professor Cheol Hee Park (Seoul National University). 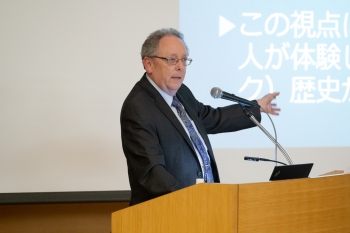 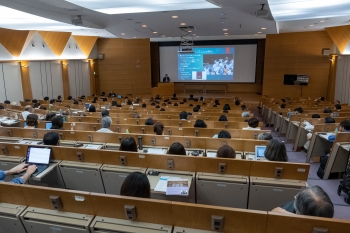 Following an explanation of the purpose of the lecture from moderator Professor Masashi Haneda (College Director), Professor Gordon first explained the definition of “dark tourism.” The term started to be used in papers in the 1990s, as a concept referring to the treatment of places such as Auschwitz, the Hiroshima Atomic Bomb Dome, slave camps, or prisons (which were the site of tragedies including disasters, hardship, and death) as the subject of tourism. On the other hand, this behavioral pattern can be said to have existed from before the modern era, and can be observed in England’s “The Canterbury Tales” as well as Japan’s Shikoku pilgrimage route. Professor Gordon then analyzed an argument that occurred between the Japanese government and South Korean government: in 2015, Japan proposed that sites from the Meiji-era Japanese industrial revolution be considered for registration as UNESCO World Heritage Sites and the South Korean government protested against such registration. He pointed out that there are problems with both a “bright” way of speaking in support of the industrial revolution and with a position that emphasizes the “dark” side surrounding atrocities of forced labor, and emphasized that it is important to connect the “light” and the “dark” when considering history, which is complex.

Three-way discussion
After the lecture, a three-way discussion was held with Professor Gordon, Professor Shunya Yoshimi, who specializes in sociology and cultural studies, and Professor Cheol Hee Park, who specializes in Japanese politics and diplomacy. First, Professor Yoshimi focused on the fact that various performances and narratives can be spatialized in various ways by looking at places, evaluating the research that Professor Gordon will be undertaking from this point as a project “that looks at the history of capitalism by focusing on places.” Furthermore, he pointed out that it is necessary to discuss the meaning of “dark,” and posed the questions about what kind of perspective something appears dark from, and what the character “光” (light) might refer to in the Japanese word for tourism, “観光” (kankō). Then, Professor Park voiced his agreement with Professor Gordon’s fundamental philosophy of trying to interpret a history which progresses with an entanglement of resistance, struggle, and movement, and viewed a simplified understanding of history, particularly that between Japan and Korea, as problematic. 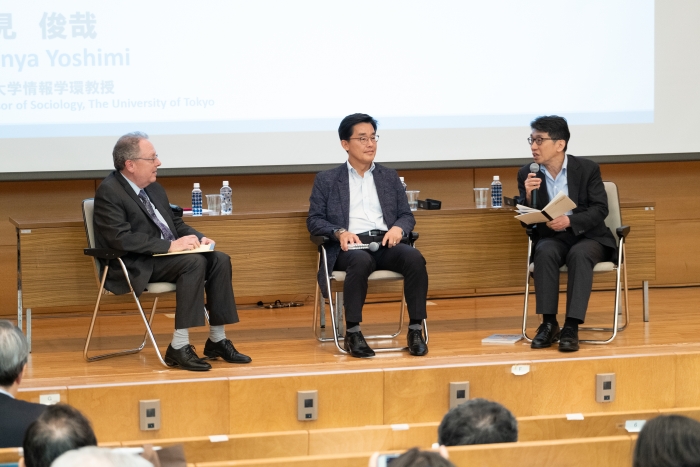 Q&A session
There were many questions from the floor concerning perspectives, such as how to decide which perspectives to discard when it is difficult to include all of them in a historical narrative, and whether the arbitrariness of the person editing information is problematic. A questions was also posed about the perspective and position of researchers, such as what kind of significance Japanese studies in America has when compared to research by Japanese academics. Professor Gordon responded that he wanted to treat distance as relative, stating that, “[With history] because there is a gap between the past and the present, even when Japanese people think about their own past, there is a sense in which they are viewing it as outsiders [like observing Japan from America].” 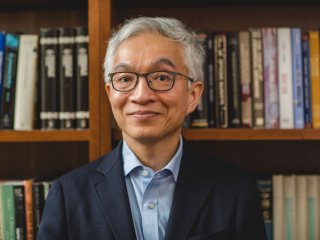