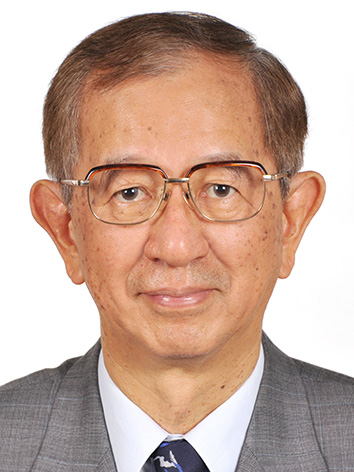 The emergence and development of human society

Professor Hisashi Nakamura (Research Center for Advanced Science and Technology, the University of Tokyo (RCAST)) moderated the event. Following opening remarks from Professor Ryohei Kanzaki, Director of RCAST, Professor Lee argued that the sun is extremely important for the development of both the earth and the humans and the other creatures that inhabit it. It is as a result of climatic stability that humans discovered agriculture. The creation of human society went hand-in-hand with the development of agriculture, but the Industrial Revolution led to people using fossil fuels such as oil more than solar energy.  Human society, having seemingly severed its connection to the sun, has increased its consumption, putting a heavy burden on the planet. Ozone depletion began in the 1970s, and the human impact on the earth is now clearly visible in air pollution. Professor Lee stressed that it is not enough simply to think about avoiding burning coal as a regional issue, and that we need to focus on carbon dioxide and greenhouse gases as an international issue. 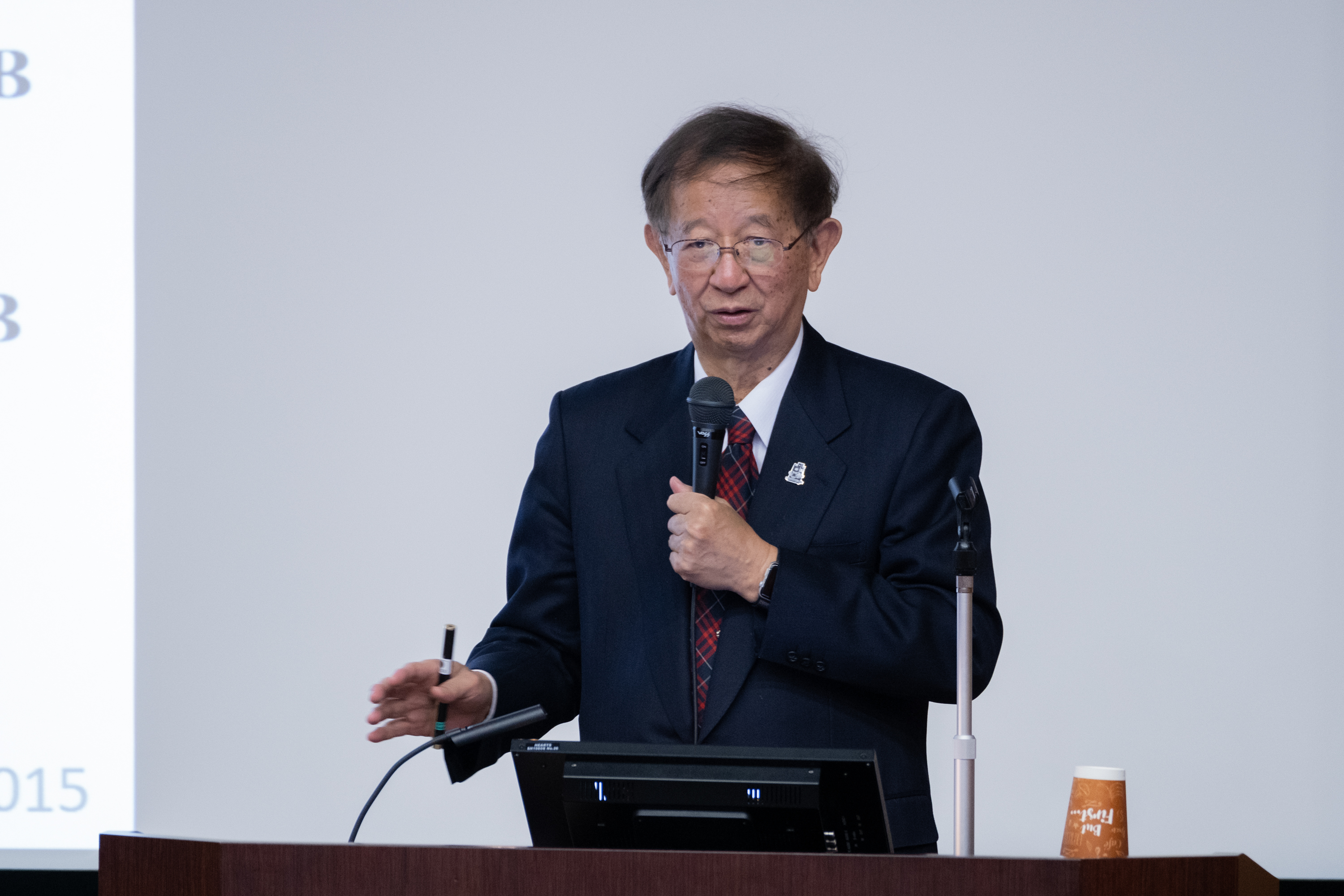 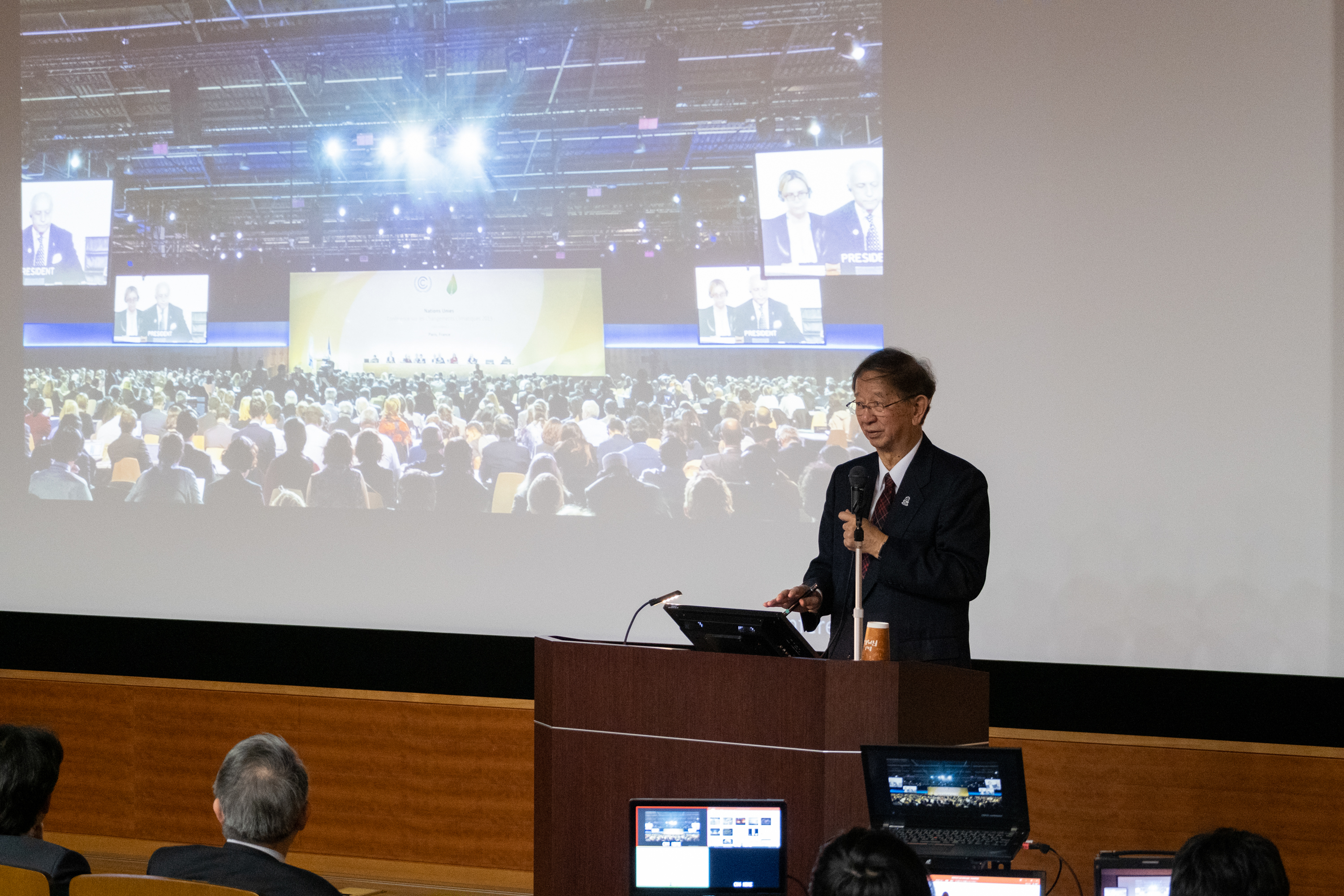 Professor Lee warned that after the Industrial Revolution the connection between the earth and humankind was severed, as were the connections between people. He stated that, from a sustainable development perspective, we must reduce energy consumption, and seriously investigate how to shift towards solar and wind energy. However, it is not possible to use solar power everywhere on the planet. Cross-border ties are necessary to avoid disparities emerging in profitability according to population density when selling solar energy on the international market. Thus, Professor Lee argued that connections in human society have a bearing on the distribution of energy and benefits.

Following the lecture were comments from members of RCAST. Professor Takashi Kondo, a specialist in high performance materials, introduced the performance and characteristics of perovskite solar cells. Professor Masakazu Sugiyama, who specializes in energy systems, stated that systems should be changed together with devices. He said that we should consider systems that rely on hydrogen, together with hydrogen production powered by solar cells and wind turbines. Professor Hisashi Nakamura, a climate science specialist, talked about global warming and abnormal weather (changes to summer temperatures and humidity, strong rain, and ocean warming). 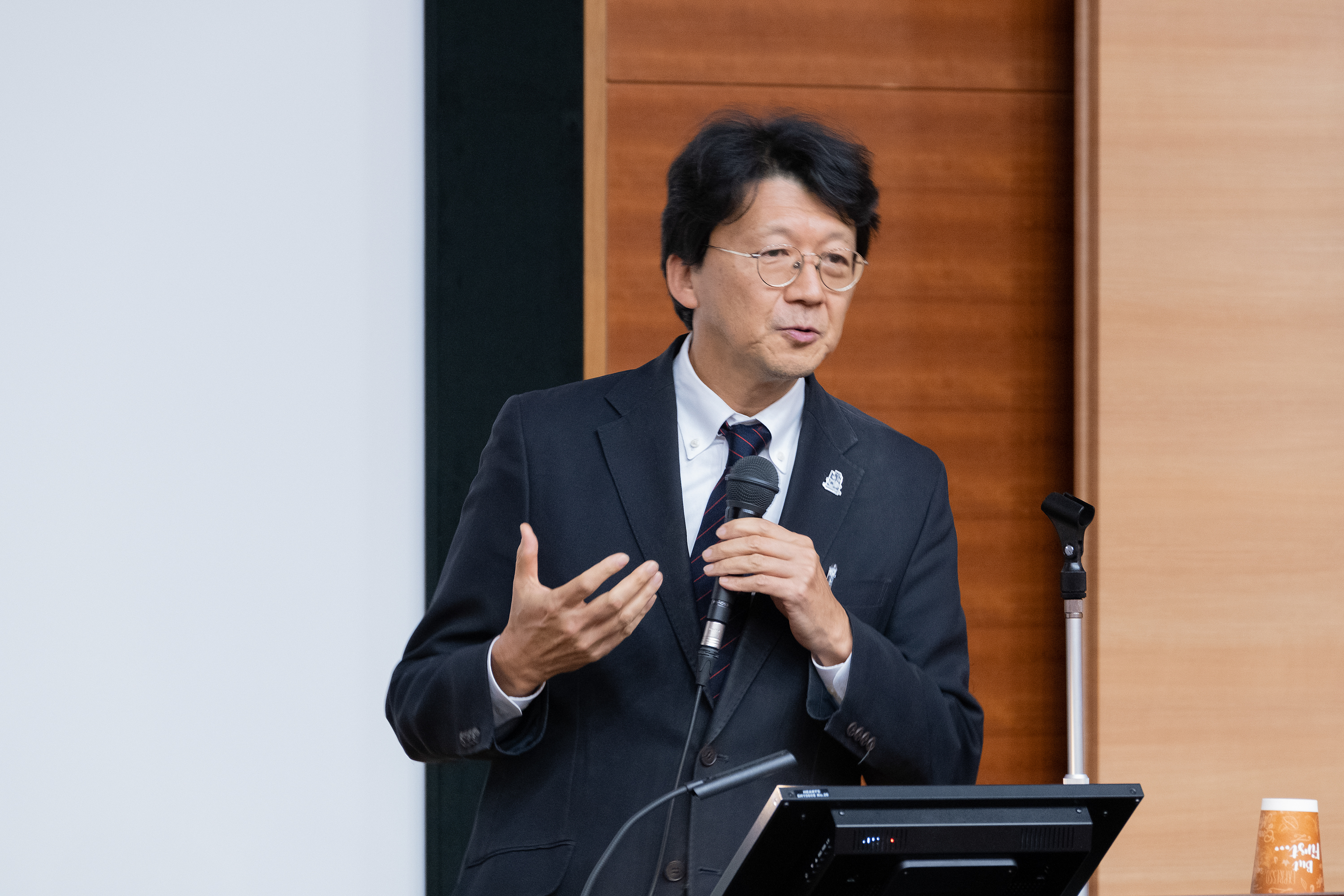 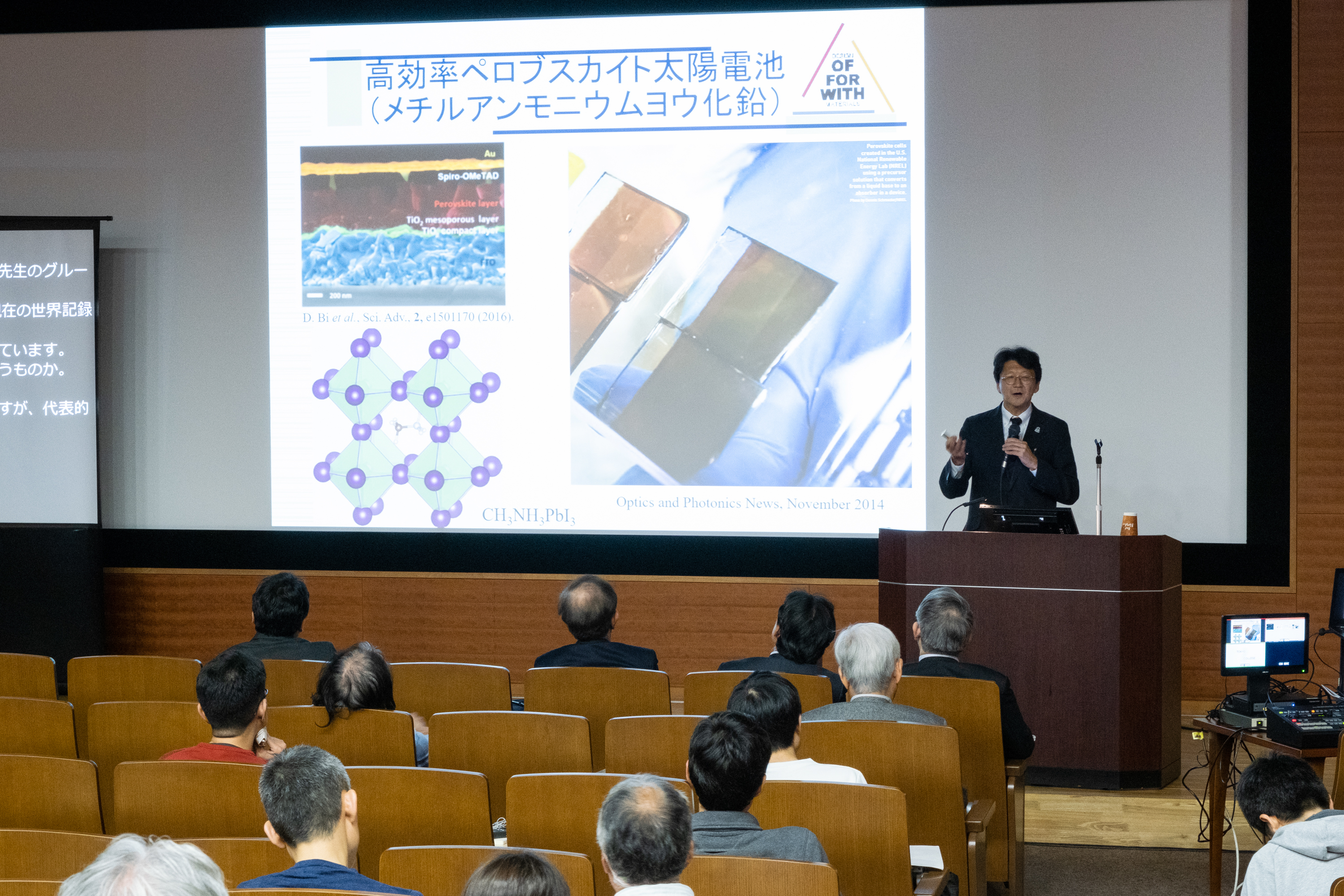 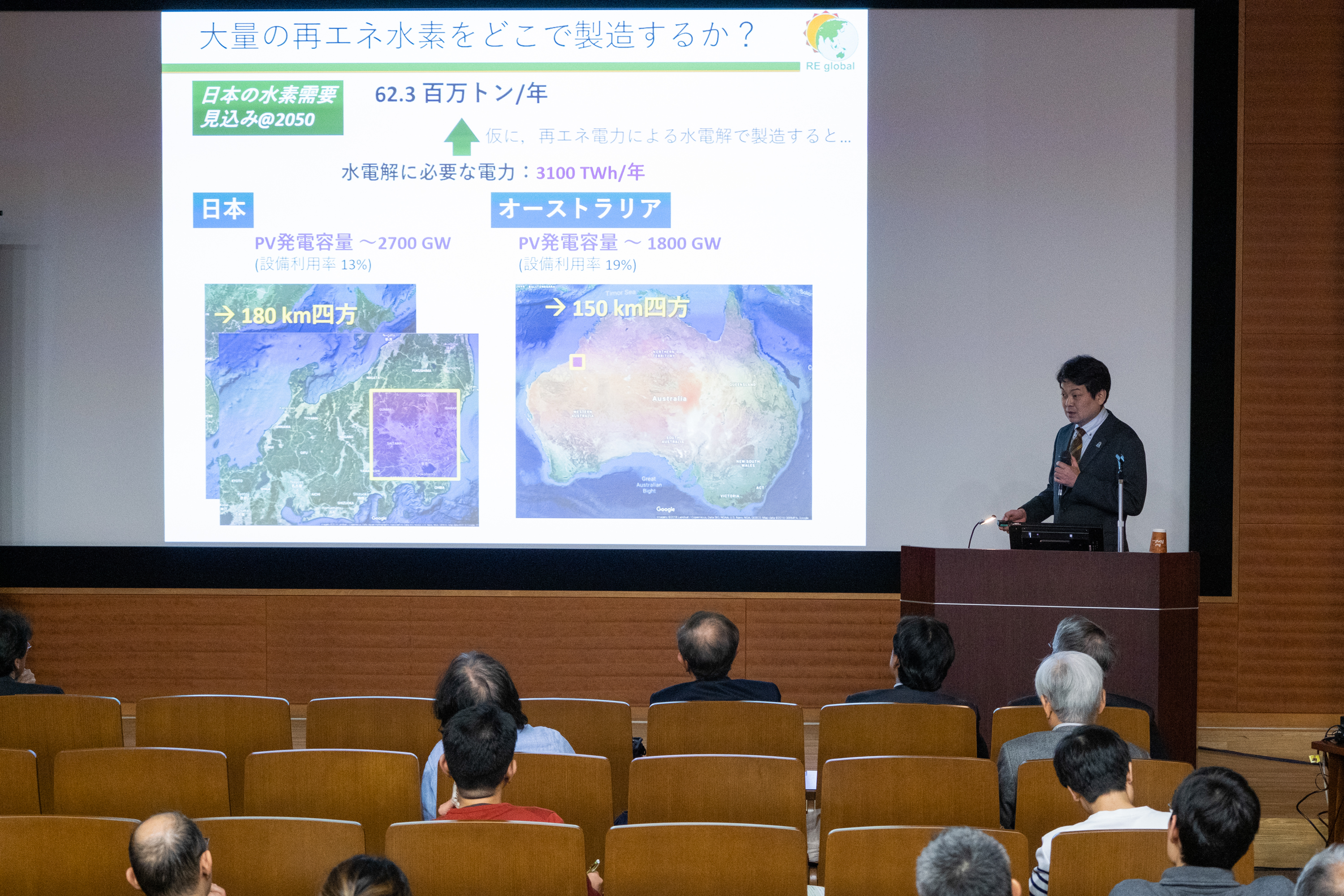 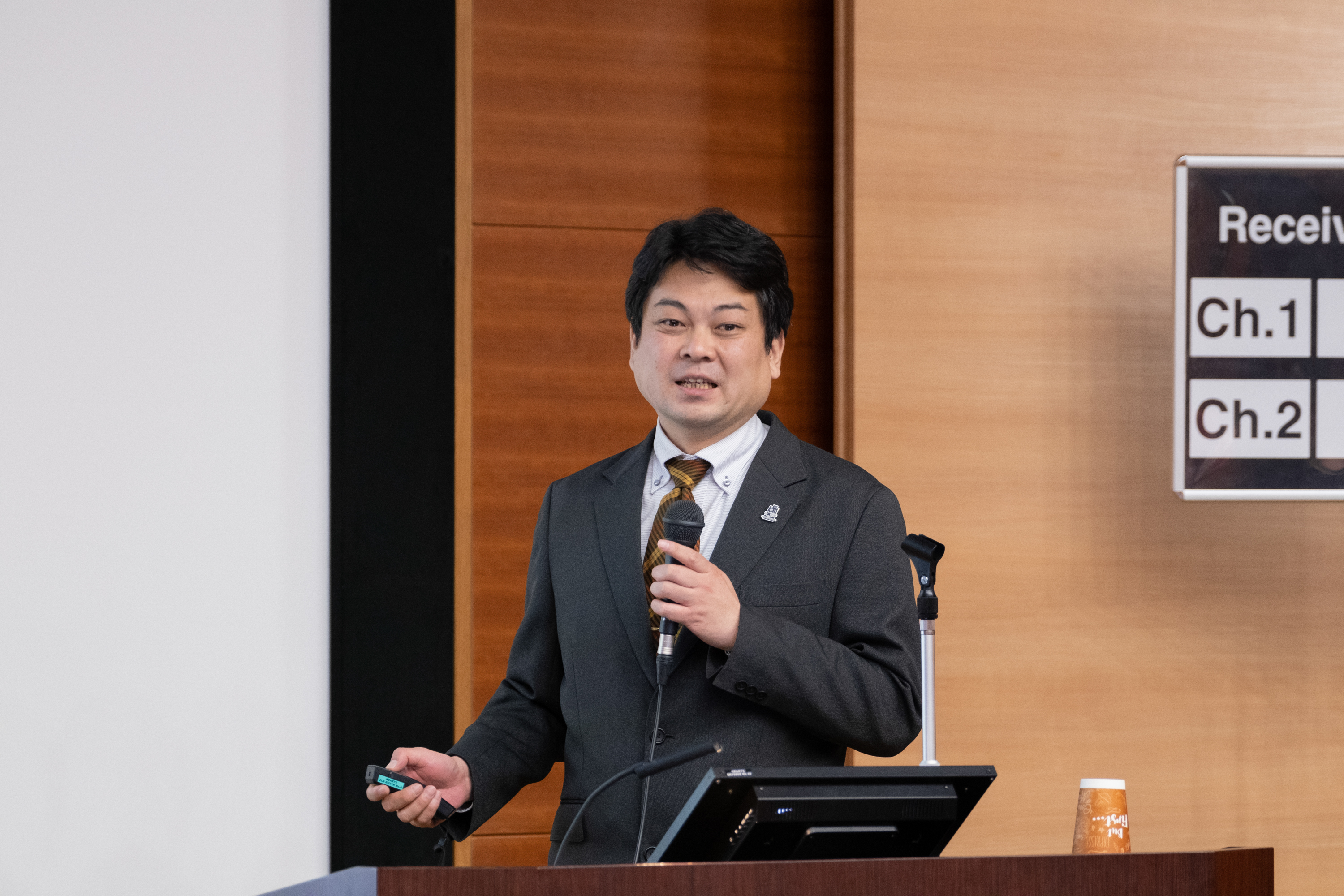 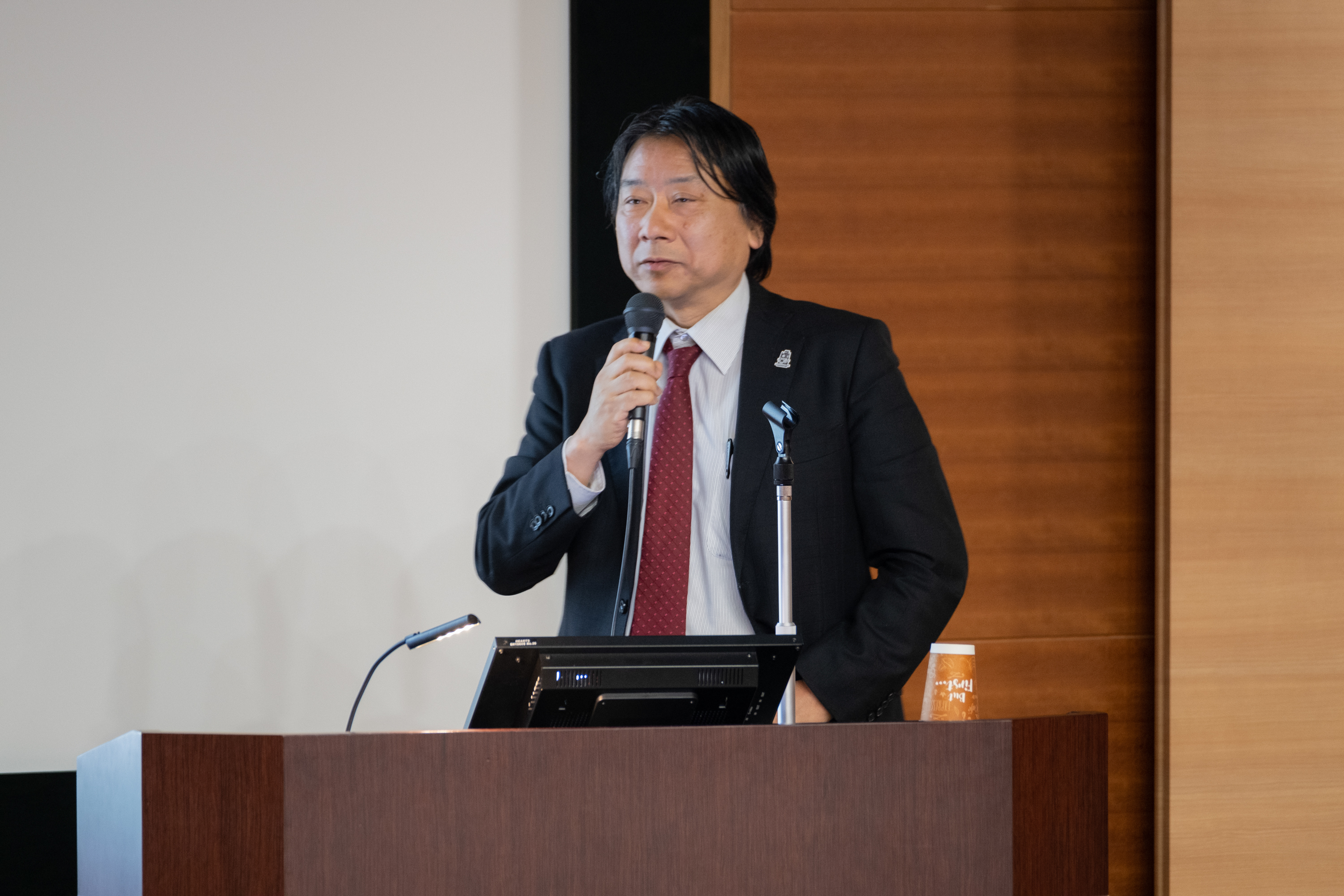 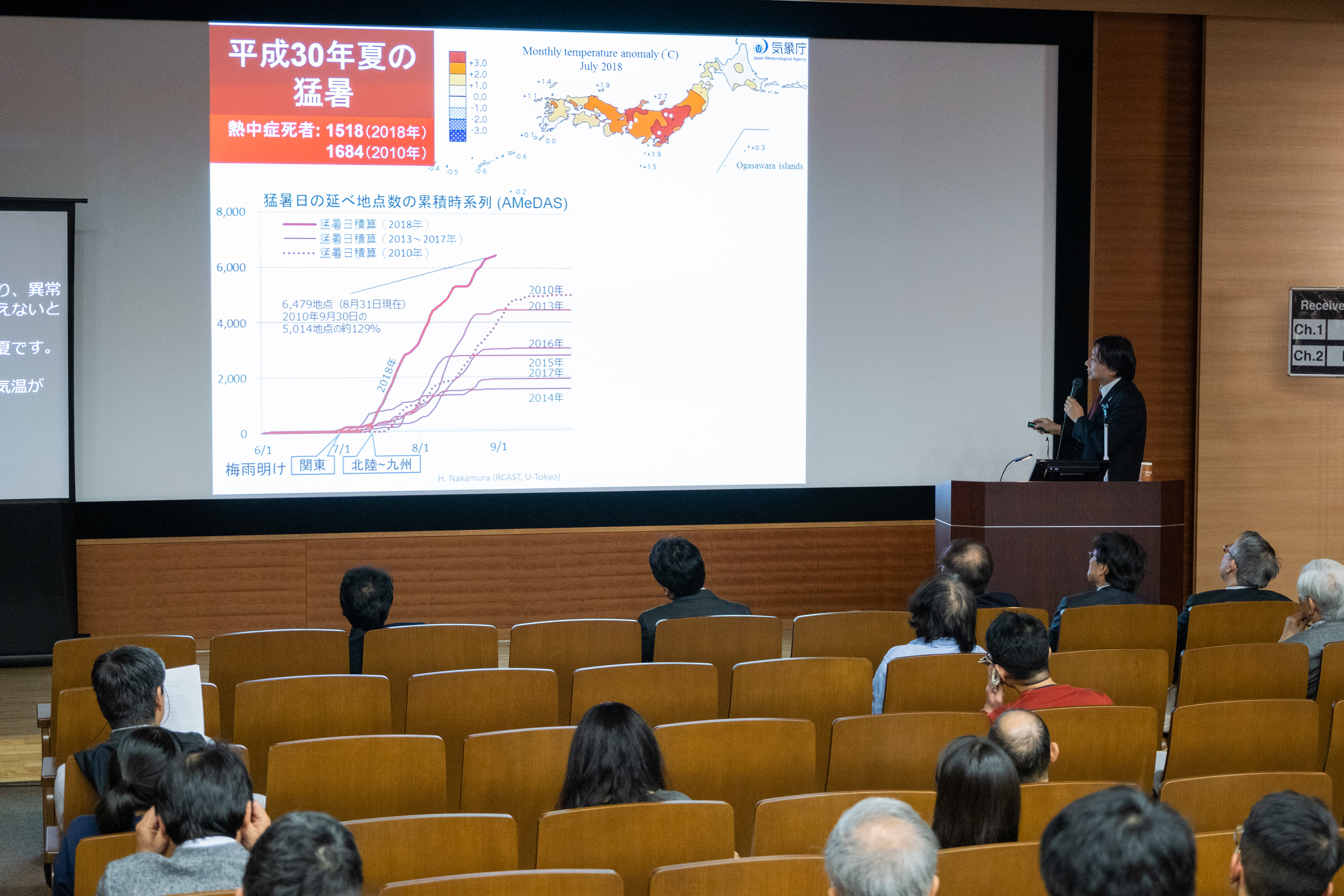 In the Q&A session, there were questions from the floor in a range of areas, including how to effectively handle the carbon dioxide that we have created, the relationship between carbon dioxide density and global warming, and what the most important actions are, including for the general public. The speakers discussed the importance not only of developing new forms of energy, but also of everyone reducing their energy consumption, and ultimately pointed out the importance of international cooperation. 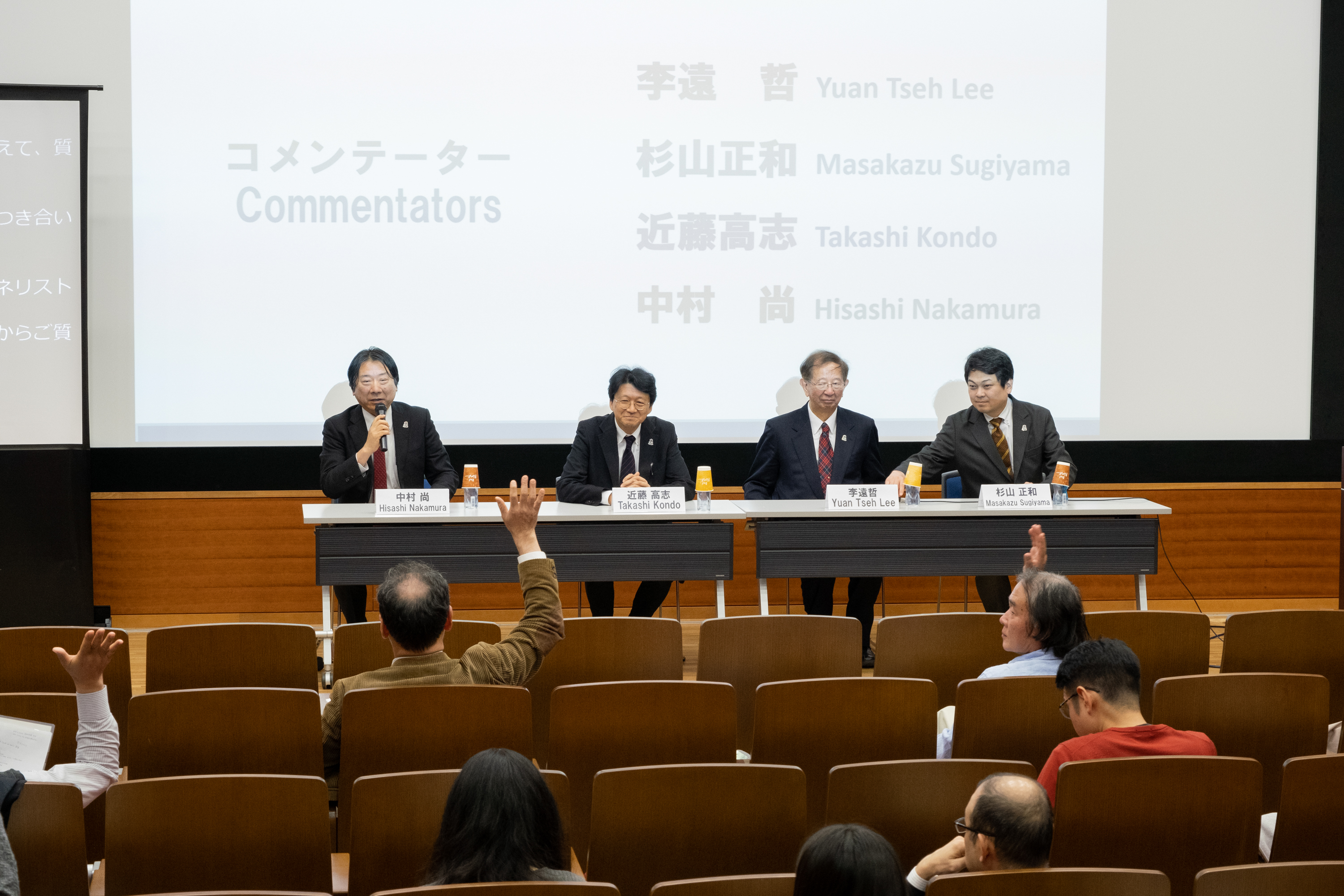 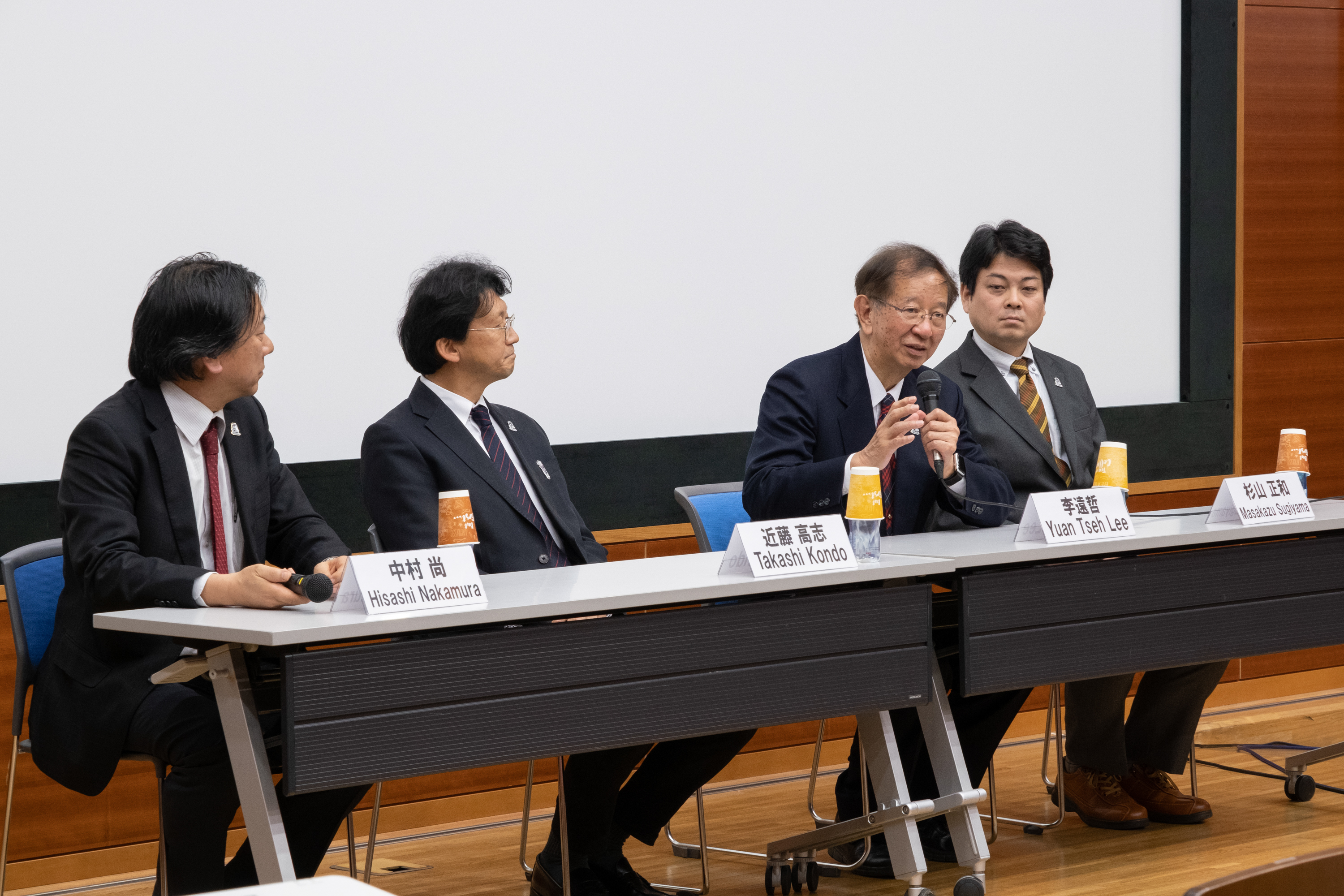 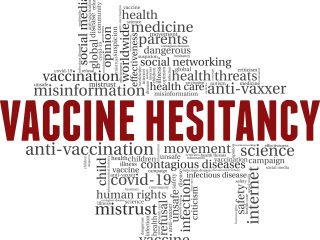 Talk to the Authors: The Puzzle of Vaccine Hesitancy 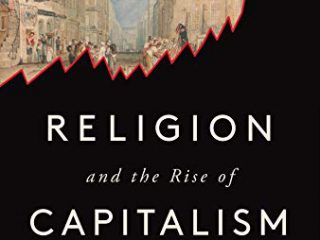 Tokyo College Symposium: “Religion and the Rise of Capitalism”

This Tokyo College Symposium welcomes Professor Benjamin Friedman to our campus (virtually) for a discussion on the relationship between economic and religious thinking in relation to his recently published book titled “Religion and the Rise of Capitalism.” The symposium begins with a brief presentation by Professor Friedman on the main ideas of the book with remarks by Professor Shinji Nohara and Dr. Rory Schacter to follow. A panel discussion moderated by Professor Takeo Hoshi further explores how political economic thinking is influenced by religious and other intellectual debates in the societies of not only Western countries but in Japan and East Asia as well. 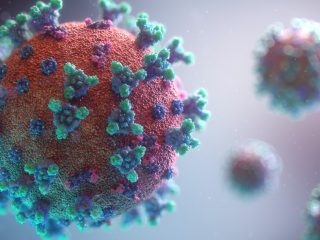 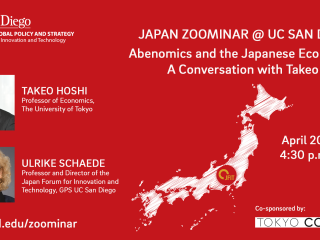 Abenomics and the Japanese Economy: A Conversation with Takeo Hoshi 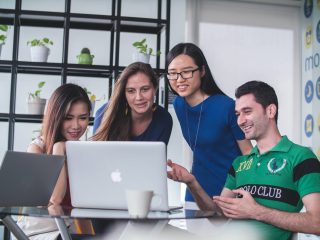 Tokyo College is a young institute at the University of Tokyo founded to address some of global society’s pressing issues through interdisciplinary research, international network building and public engagement. In this talk, we will present our effort to collaboratively design and teach a bilingual interdisciplinary undergraduate seminar entitled “The Earth and Human Society in 2050” in the framework of the university’s liberal arts program zengaku zemi.