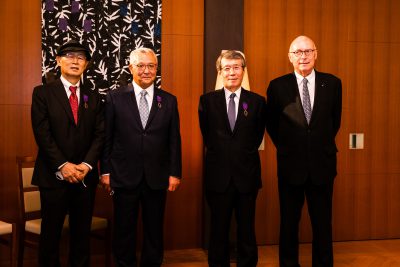 Read more on the website for the French Embassy in Japan (French only).