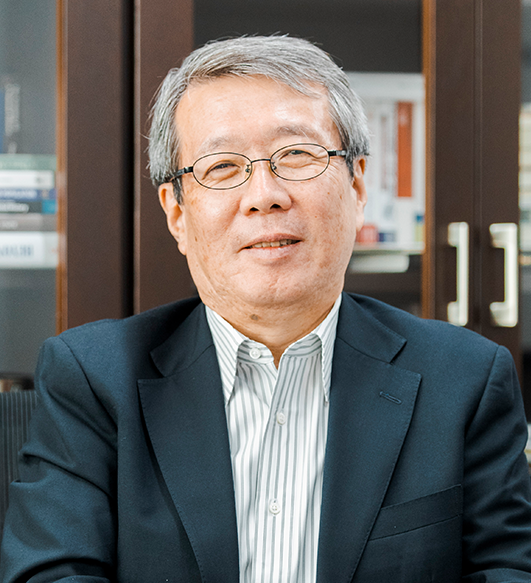 The Director of Tokyo College, Professor HANEDA Masashi has been bestowed the insignia of Officier dans l’ordre des Palmes Académiques (Officer of Order of Academic Palms). Established in 1808, Palmes Académiques is a national order of France which recognizes those who make major contributions to education.

Professor Haneda has worked closely with French researchers in the field of historical studies and area studies since he obtained the Ph.D. degree at the University of Paris III. He has also continuously dedicated himself, as a vice president of the University of Tokyo, to strengthen ties between French and Japanese universities and has supported various collaborative academic programs like student exchanges and collaborative research projects. His long time scholarly contribution to academic exchanges between France and Japan is officially recognized and appreciated by the French government.