letters from cities #2: to move or not to move our dear capital city - Tokyo College

letters from cities #2: to move or not to move our dear capital city 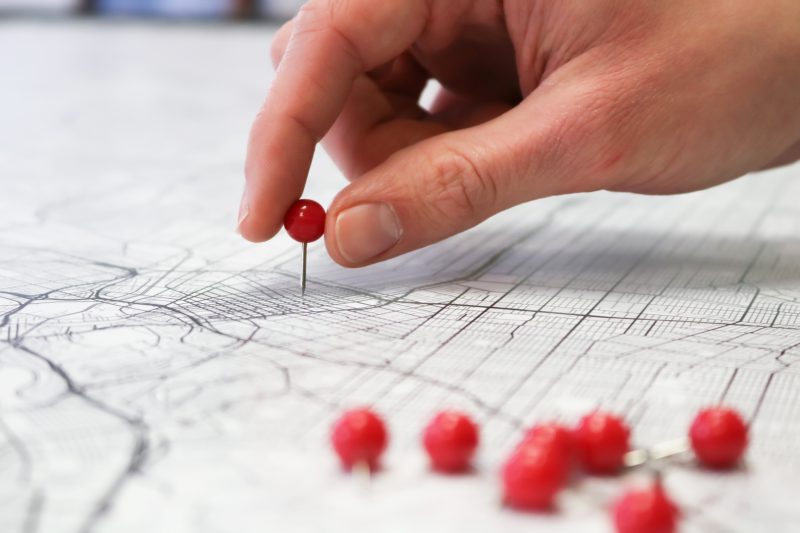 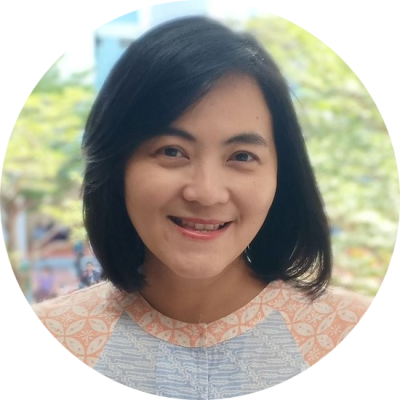 Indonesia will begin the construction of Nusantara[1], the country’s new 2,560 square kilometer capital city, within the second half of 2022 with aims to inaugurate it in 2024, the year when Joko Widodo’s presidency ends. Nusantara is envisioned to be a model of a smart forest city that showcases a harmonious relationship between human and nature while serving as a symbol of national identity and driver for Indonesia’s future economy. However, there have been many heated talks and controversies surrounding this ambitious project. The construction of Nusantara will cost at least $32.5 billion USD, of which 20% will come from the state’s budget, but how Indonesia will get the remaining funds is not yet known. A design competition was held to solicit proposals for Nusantara’s masterplan, indicating that the government seeks to include input from local architects and urban designers. However, whether the winning design will eventually be adopted remains a debate. Furthermore, the current plan for the Presidential Palace was designed by a sculptor in the image of the divine bird Garuda, the national symbol of Indonesia. This has prompted public outcry from local architects, who argue that the design of such an important building should be inspired by the philosophical essences of Garuda rather than a mere recreation of its appearance. Finally, there is fairly limited information available about the socio-ecological impacts of the project on Kalimantan, a haven for biodiversity and primary forest. The voices of Kalimantan’s indigenous people also seem to be muted.

The idea to move the capital city from Jakarta is not entirely new. Indonesia’s first president Sukarno also proposed to move the capital city from Jakarta to Kalimantan in 1957. His successors have voiced similar ideas, but only Joko Widodo has been brave enough to take the challenge. The motivation for the move is pretty obvious: to ease the burden of the current capital city Jakarta, which is struggling with numerous problems, including an overconcentration of population and economic activities, bad traffic jams, water management problems that result in land subsidence and annual flooding, and air pollution.

Indonesia is not the only country looking into building a new city as a way of dealing with the accumulated problems of the capital city. Although a plan has yet to be formalized, South Korea seems progressively keen on moving the capital city from Seoul to Sejong[2], a planned and newly built city located 125 kilometers from Seoul[3]. Sejong was envisioned as a world-class so-called “happy city” that promotes citizen autonomy, social welfare, sustainable economy, good public transportation, a safe urban environment, and harmony between urban and rural areas. Many public servants initially objected to the idea of moving to Sejong, mainly due to lack of facilities and the need to commute between Seoul and Sejong, but opinions have since shifted[4]. Sejong is now a young city that offers a better quality of life and a good environment for raising children.

Japan has also considered moving its capital to a new city. The notion of moving the capital from Tokyo[5] has been discussed since the 1950s. Overcrowding and vulnerability to natural disasters are some of the key drivers to move. The initial idea was followed by the formation of the Roundtable Committee on the Promotion of Building a New Capital City in 1975 and the Special Committee for the Relocation of the Diet and Other Organizations in 1991. A decision has yet to be made. While there was strong objection from the Tokyo Metropolitan Government, a 2007 report published by the Ministry of Land, Infrastructure, Transport and Tourism shows that the idea is still on the table[6]. There are three candidate areas: Tochigi-Fukushima, Gifu-Aichi, Mie-Kio. The new capital city is envisioned to be a global city that promotes prosperity and culture, community living, and harmony with nature.

Building a new city seems appealing and offers abundant possibilities for a well-planned capital city that is sustainable, smart, resilient, harmonious – the planning visions that are often used in the proposals for moving the capital city. But, more than a mere visionary city, a city is alive because of the people and their cultures, dynamics, energy, and vibrancy. Philosopher Lewis Mumford once argued that a city is a “theatre of social action,” wherein social dramas are performed in order for the city itself to perform, and whether or not the dramas become significant is dependent on the stage (i.e., the physical organization of the city) being set in a manner that intensifies and underlines “the gestures of the actors and the action of the play”[7]. The heart of a city is its people, and it is the people that breathe life into a city. We should give careful thought to the kind of capital city we truly want to build.

[5] Ministry of Land, Infrastructure, Transport and Tourism. “Background on the Relocation of the Diet and Other Organizations.” Retrieved from https://www.mlit.go.jp/kokudokeikaku/iten/English/background/index.html

[6] Ministry of Land, Infrastructure, Transport and Tourism. (2007). “For the future – Let’s Consider Relocation of the Diet and Other Organizations”. Retrieved from https://www.mlit.go.jp/kokudokeikaku/iten/service/panf/pdf/future2_panf_en.pdf 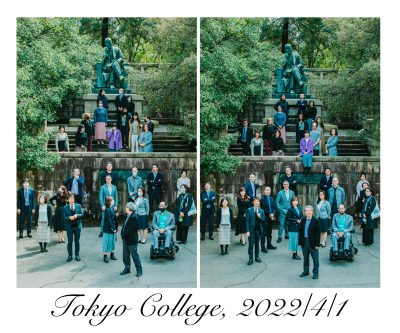 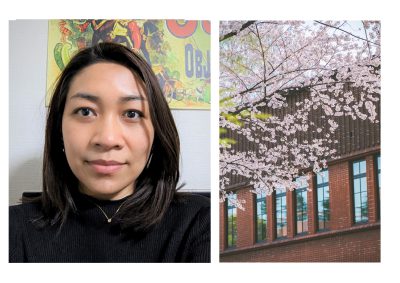