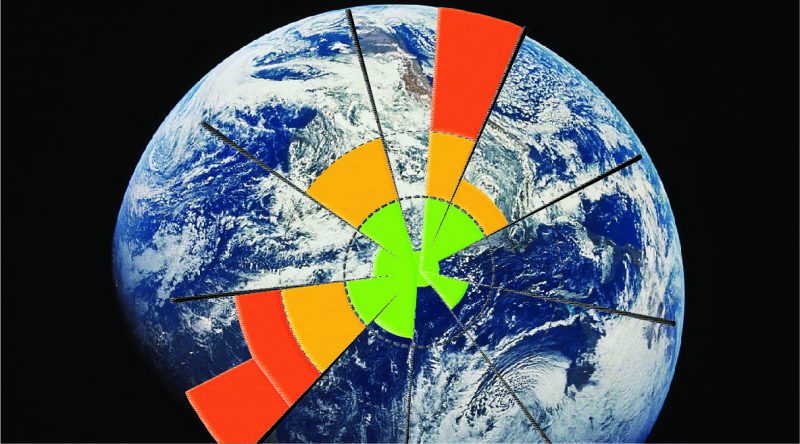 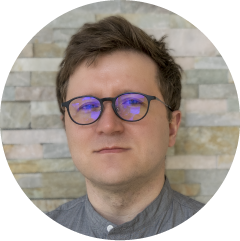 We are already aware we cannot use everything on this planet limitless and the scale of our present activities threatens the well-being of future generations as well as our own. For that reason, sustainable development has emerged and become a long-term United Nations commitment since the proclamation of the World Commission on Environment and Development in 1987, known as the Brundtland Commission. During the “Earth Summit’’ of the United Nations Conference on Environment and Development (UNCED) in 1992 a large international and the cross-continental effort to address on of global issues was initiated, the Climate Change Convention which led to the Kyoto Protocol and the Paris Agreement to be signed in the same year. Not only climate change but also biodiversity was clearly another global issue that we as humans started fearing about. Thus, the Convention on Biological Diversity, known informally as the Biodiversity Convention became another global-scale multilateral treaty in 1993. More comprehensive directions for the sustainable developments were set in 2000 as Millennium Development Goals (MDGs) with eight international development goals for the year 2015, succeeded in 2016 by the Sustainable Development Goals (SDGs), 17 interlinked goals to be achieved by 2030. These goals however do not deliver a clear message about how we should implement Sustainable Development and build a future society within the safe limits of the Earth system.

In 2009, former director of Stockholm Resilience Centre in Sweden, Prof. Johan Rockström as the head of a group of prominent scientists to identify the nine processes that regulate the stability and resilience of the Earth system. These processes are so essential for our thriving in the Earth system that altering them too extensively may cause irreversible changes to the system at some point. To know that point or more specifically thresholds the planetary boundaries framework has been established and welcomed among the science community, policymakers, and practitioners.

These nine boundaries are (See Figure 1):

In the case of Climate Change, we passed already carbon dioxide abundance at 410 ppmv [1] and transgressed safe planetary boundaries, entering a zone of uncertainty and now we are heading towards even a higher level of carbon dioxide concentration and a higher level of risk. Climate change is likely to bring 1.5°C and above global warming and bring serious peril to sustainable development. Another two boundaries, land system change and loss of biosphere integrity (biodiversity loss and extinctions) have also exceeded the safe threshold, with the latter one being already in the zone of uncertainty.

Nitrogen and phosphorus flow to the biosphere and oceans are set as another planetary boundary that has been transgressed and reached the high risk and uncertainty zone, driven by industrial and agricultural processes. This boundary is very critical when it comes to food security but also biodiversity. Stratospheric ozone depletion, atmospheric aerosol loading, and chemical pollution and the release of novel entities are the other three planetary boundaries with values to be more accurately quantified or at least approximated.

Planetary boundaries are not representing separated processes but denoting interdependent elements of our Earth system. As an example, the first three boundaries (Climate Change, Loss of biosphere, and Land system change) demonstrate such interactions with each other. Crossing one boundary causes an acceleration in alternating other processes and vice versa, like in a vicious cycle. For example, 14% of local land species could be lost already at 1-2°C [2] warming and with 2 °C warming at least 99% of coral reefs will disappear due to ocean acidification, heatwaves, and other pressures [3]. Ocean acidification is another planetary boundary not well quantified and increasing along with the human emission of carbon dioxide, as one-fourth of the gas is dissolved into the ocean’s water. Progressing land-use changes driven by humans reduce natural ecosystems threatening biodiversity and natural carbon dioxide sink in biomass. For example, forests absorb about 30% of anthropogenic carbon dioxide emissions [4] but climate change globally amplifies wild forest fires [5, 6] and tree mortality and human-driven deforestation reduce the forest area [7]. These linkages are still very selective but quite well depicting that none of the processes is detached from each other.

Planetary boundaries framework remains a very global scale framework aiming to give space for humanity but this process is not well connected with society itself. Therefore, the framework requires to be discussed more, not only true natural sciences but also through social science lens in the global and local context. There are differences in understanding the framework and in approaches in addressing these Earth system's limits. In the series of blogs related to planetary boundaries I would like to stimulate a debate on how to translate and explore the framework of planetary boundaries in the context of global and local differences, linking physical boundaries, social systems and decision-making processes. In this series of blogs, we will be publishing opinions and comments from many experts in different fields from various institutions, on a monthly basis for one year, and prepare a publication and online seminar on new perspectives on re-thinking planetary boundaries. 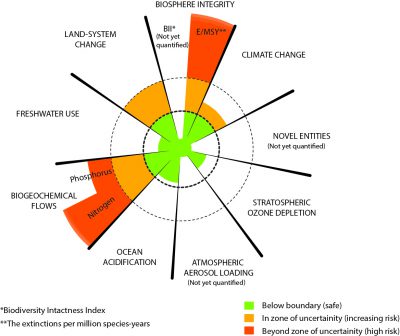