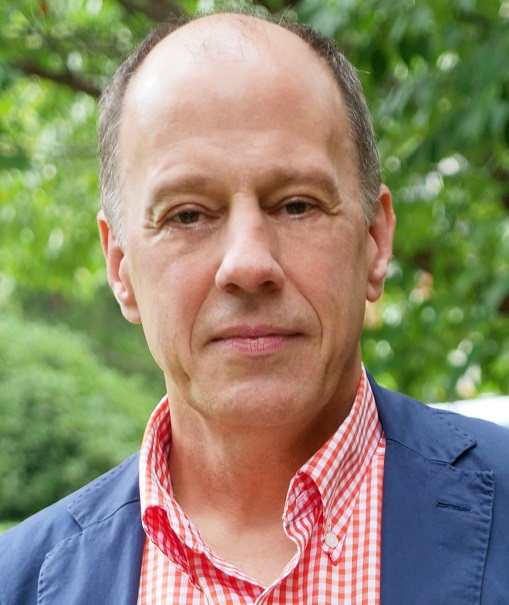 Jim Raymo is Professor of Sociology and the Henry Wendt III ’55 Professor of East Asian Studies at Princeton University. Raymo’s research focuses primarily on evaluating patterns and potential consequences of major demographic changes in Japan. He has published widely on key features of recent family change, including delayed marriage, extended coresidence with parents, and increases in premarital cohabitation, shotgun marriages, and divorce. In other lines of research, he has examined health outcomes at older ages in Japan and their relationship with family, work, and local area characteristics and has examined multiple dimensions of well-being among the growing population of single mothers and their children in Japan. He is currently involved in a new project that explores explanations for low fertility in Japan and another that examines inequalities in children’s development in Japan. He is vice-president of the Population Association of America and associate editor of Demography and Journal of Gerontology: Social Sciences.

02 Publications and Other Research Activities

Raymo, James M. and Jia Wang. 2022. “Loneliness at Older Ages in the U.S.: Lonely Life Expectancy and the Role of Loneliness in Health Disparities.” forthcoming in Demography