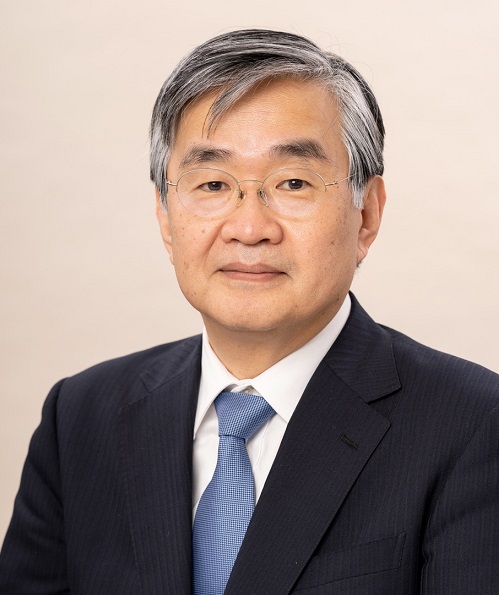 Prof. Kohei Miyazono has made a number of outstanding achievements in his research on the signaling mechanisms of transforming growth factor-β (TGF-β), proteins closely involved in progression of cancer, and bone morphogenetic proteins (BMPs), proteins involved in bone and cartilage formation. His research on TGF-β and BMPs has had a great impact on a wide range of fields in life sciences and medicine, and is expected to develop into clinical applications in the future.

The University of Tokyo

Graduate School of Medicine, The University of Tokyo

03 Publications and Other Research Activities 04 Honors and Awards

2006      Academic Award of the Inoue Foundation of Science

2009      Medal of honor with purple ribbon from the Japanese government

2011      Academic Award of the Japanese Society of Pathology

2012      AAAS (American Association for the Advancement of Science) Fellow

2018      The Tomizo Yoshida Prize of the Japanese Cancer Association