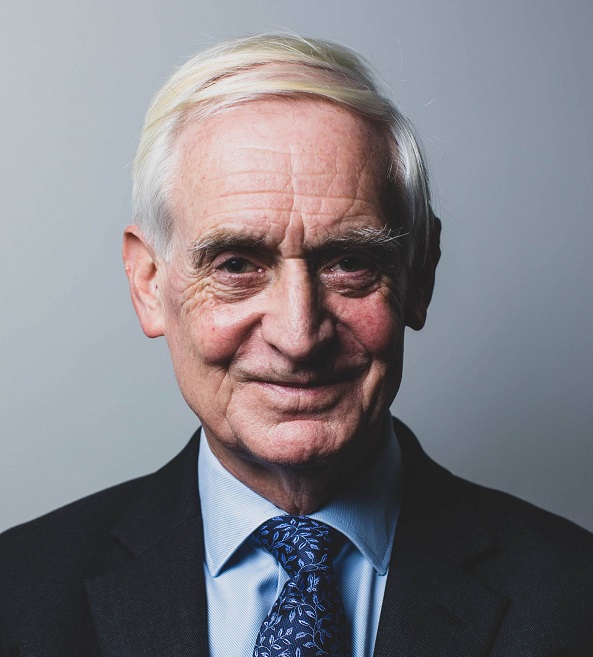 ●Social, political and economic developments in China and Japan;

03 Publications and Other Research Activities

Coordinator of the UN 1874 Panel of Experts for the following reports by the Panel to the UN Security Council: