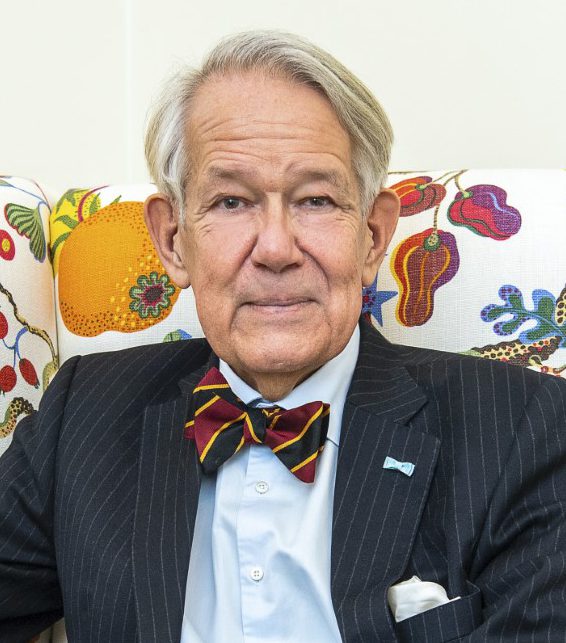 Other Affiliations Chancellor of the Royal Orders of Knighthood, the Swedish Royal Court
Honorary Members of the Japan Academy
Former President of the Royal Swedish Academy of Sciences
Founder and first Director of the Nobel Museum in Stockholm
Research interests History of Science Website http://www.svantelindqvist.com/
01 Description of Research

In general: History of science and technology.

Current: A book MS and a number of articles on various aspects of the work of the Swedish Nobel laureate Hannes Alfvén (Nobel Prize in Physics 1970).

03 Publications and Other Research Activities

Co-edited books
“Research and Museums: Proceedings of An International Symposium in Stockholm 22–25 May 2007”, Nationalmuseum, 2007. Co-edited with Görel Cavalli-Björkman.
“Aurora Torealis: Studies in the History of Science and Ideas in Honor of Tore Frängsmyr,” co-edit. With Marco Beretta, Karl Grandin, Science History Publications/USA, 2008.

Letterstedt Prize by the Royal Swedish Academy of Sciences, 1985.

Leonardo da Vinci Medal for lifetime achievement from the Society for the History of Technology, 2010.

The Grand Cordon of the Order of the Rising Sun by His Majesty the Emperor of Japan for “promoting friendly relations between Japan and Sweden, and facilitating exchange in academic fields of science and technology”, 2013.