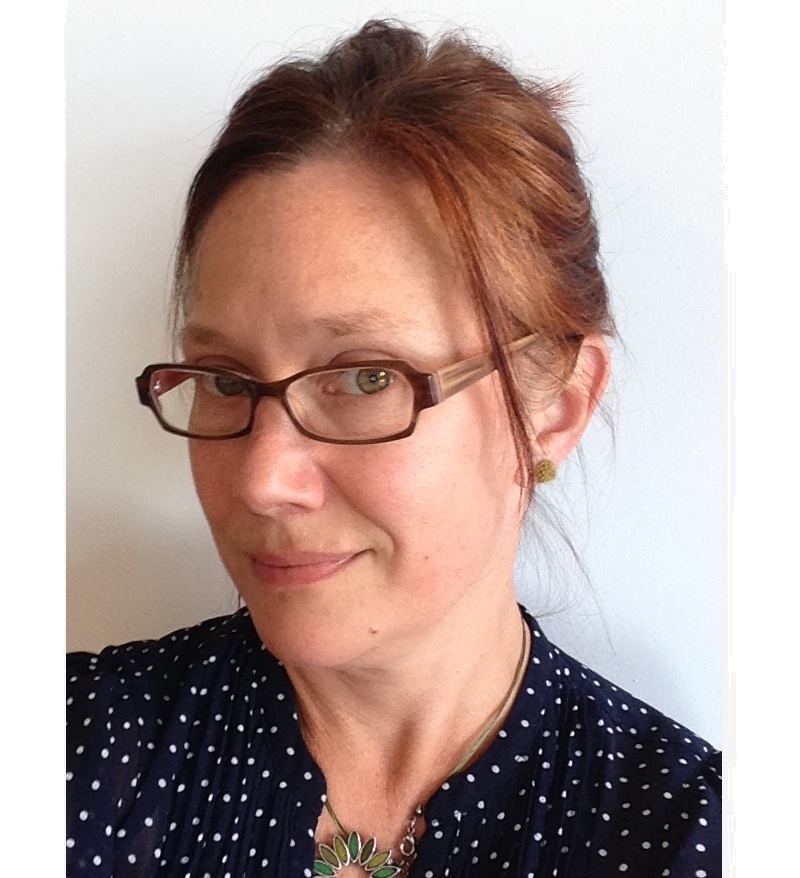 Vocal communication signals are critical in social interactions across many species. Receivers can extract information from vocal signals to use in social decisions, including mate choice. My lab is interested in the degree to which an individual receiver’s experience, in particular auditory and social experience, shape auditory perception and preference. We study this in a small, gregarious songbird species, the zebra finch, in which females use songs to recognize individuals and select mates. The ability of female finches to extract and use information from song is a critical feature of songbird communication, and its study can elucidate how auditory and social experiences are translated into changes in brain and behavior.

Schubloom HE and Woolley SC. 2016. Variation in social relationships relates to song preferences and EGR1 expression in a female songbird. Developmental Neurobiology 76:1029-1040.

Woolley SC and Crews D. 2004. Species differences in the regulation of tyrosine hydroxylase in Cnemidophorus whiptail lizards. Journal of Neurobiology 60(3):360-368.