Interview Series “The Ukraine Crisis: Perspectives From Around the World” - Tokyo College
2022.04.05 Events

Interview Series “The Ukraine Crisis: Perspectives From Around the World” 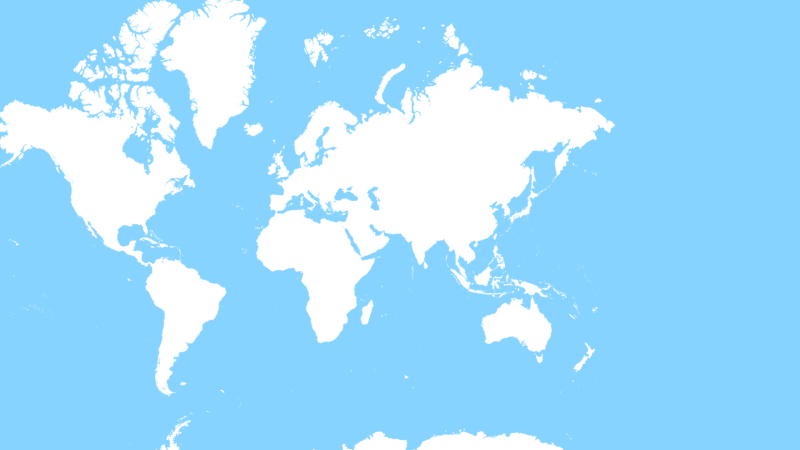 We receive news reports day after day on the Russian invasion of Ukraine, most of which originate from news agencies and organizations in the United States and Western Europe. Based on these reports, it seems natural to condemn Russia’s military incursion into Ukraine, which is a sovereign nation. However, we cannot overlook the fact that 52 out of the 193 United Nations Member States (27%) did not support the UN resolution condemning Russia. While China’s position on the matter is relatively well known, numerous countries in places like South Asia, the Middle East, and Africa did not vote in favor of the resolution. Why is this the case?

As the involved parties, it goes without saying that reports from Russia and Ukraine are important. That being said, in the interest of maintaining future peace and world order, it is also necessary to investigate and understand how this situation is being covered and interpreted in places outside of Europe and North America. By learning about the various perspectives throughout the world, we may be able to find a more balanced path to the resolution of this crisis.

In this series, we ask researchers interested in the politics, economics, cultures, and societies of regions around the world to talk about how the current crisis is being perceived or understood in their area of study. Below you will find the featured regions for discussion and the scheduled speakers.

All interviews will be published on the Tokyo College YouTube Channel in April.